Edgar Diabetes and Obesity Research (EDOR) scientists have commented on a recent study that reports a unique gene variant increasing obesity risk in Samoan people. Surprisingly, people with the gene variant were less likely to have developed type 2 diabetes.

Professor Tony Merriman, EDOR member and geneticist at the University of Otago, says that the gene is responsible for fat deposition, and hasn't previously been reported as being linked to weight control. However, this new discovery is a small piece of a much larger genetic puzzle: "...this gene is responsible for only approximately 2% of weight control in the Samoan population, meaning that further genetic studies need to be done...", says Professor Merriman.

Dr Lisa Te Morenga, a member of EDOR and the Department of Human Nutrition at the University of Otago, suggests that even in the light of this new knowledge about a risk factor for obesity, with more than half the Samoan population classified as obese, we need to tackle the obesogenic environment to make any appreciable difference in this epidemic.

Professor Jim Mann, director of EDOR, comments that when facing such a pervasive health problem, the only current solution is to reduce availability of unhealthy foods.

"Public health measures aimed at reducing intake of inappropriate foods are still the only hope in the immediate future."

Read what the experts have to say 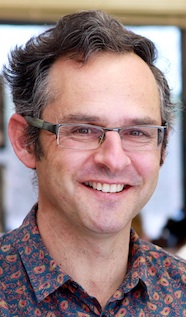 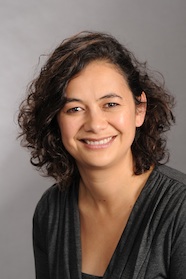 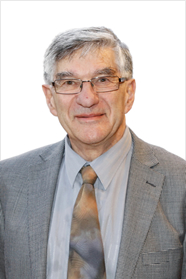