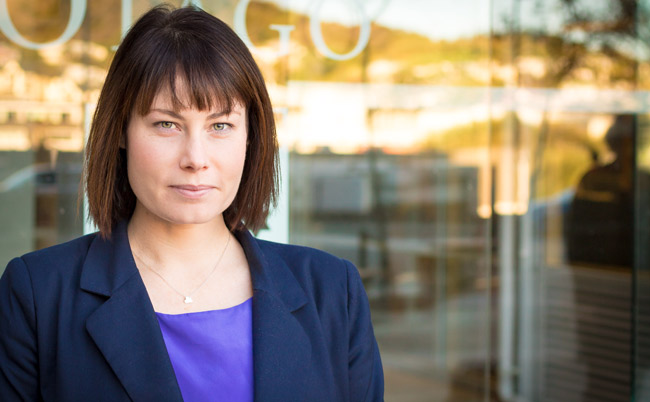 Kate Amore will graduate with her PhD on Saturday, while her work on homelessness is already impacting government policy.

For Dr Amore, who receives her PhD at a graduation ceremony on Saturday, there is little better than seeing her academic work translate into real world action.

"It’s really amazing that a PhD student can have an impact on policy. It’s really exciting – and it feels useful."

"Working in the same area, I know what can be practically done on the ground. I do think it makes me a better researcher, but having the energy for both can be a struggle."