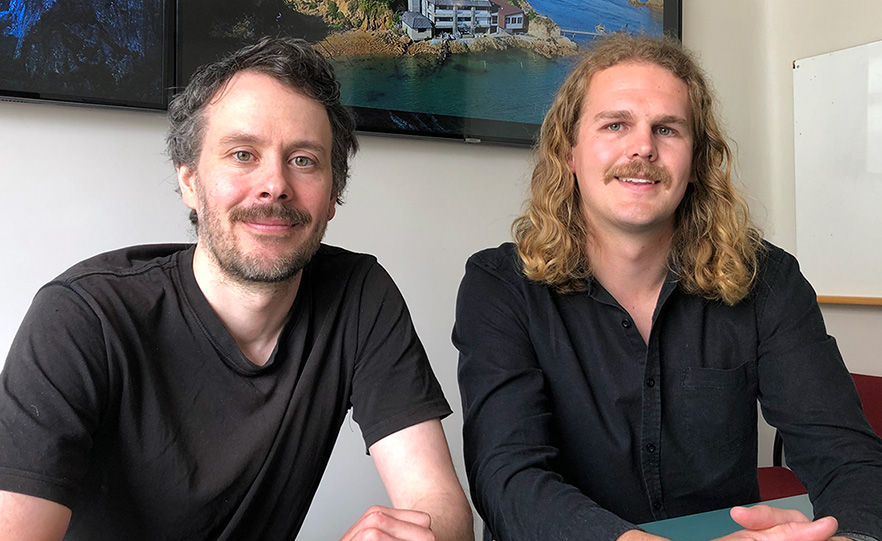 “We found that marine heatwaves in nearshore coastal waters typically occur over timescales consistent with large-scale weather systems of 9–13 days, and that their onset is associated with a combination of factors that include blocking high pressure systems, low wind speeds and reduced heat loss to the atmosphere,” Mr Cook says.

The research also found a complex pattern of long-term trends in marine heatwave properties at two long-term coastal monitoring stations in the Otago Harbour in Ōtepoti Dunedin and at Leigh north of Tāmaki Makaurau Auckland.

The occurrence of marine heatwaves can have devastating effects on ecosystems, industry and communities Mr Cook explains, such as the summer 2021–22 event in the Marlborough Sounds that killed about 40 per cent of salmon across a series of aquaculture facilities, contributing to a $73 million loss for the company involved and the loss of 139 local jobs.