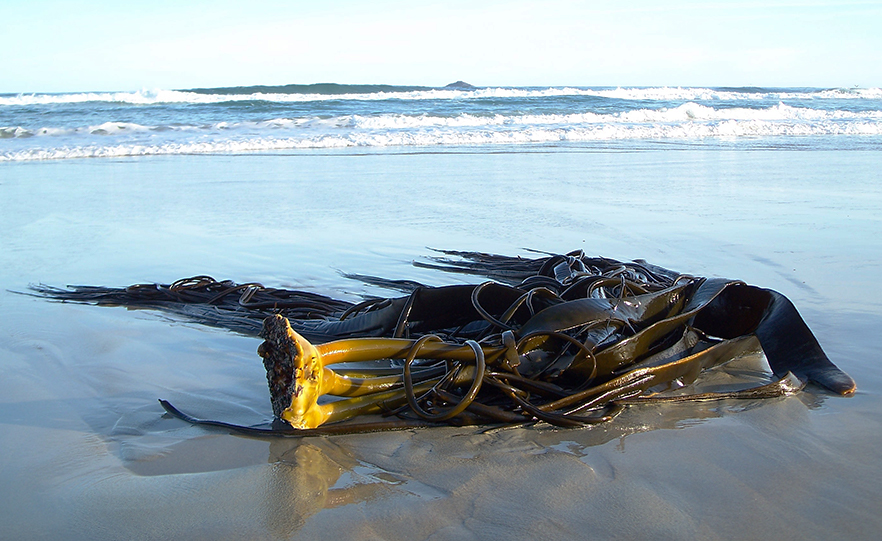 The DNA of kelp has enabled scientists to show just how interconnected coastal communities of the Southern Ocean are.

A University of Otago-led study carried out genomic analyses of bull kelp washed up over decades in Antarctica, New Zealand and Australia.

The Marsden funded work, just published in Current Biology, revealed kelp found on southeastern New Zealand beaches had come from South Georgia and Marion Island, while kelp found in Tasmania had come from the Kerguelen Islands. 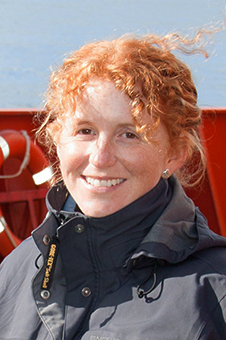 “It was exciting to find biological connections between the eastern and western Pacific, and to discover how frequent these events are – tens of millions of kelp rafts are drifting around the Southern Ocean, all the time connecting these coasts,” she says.

The study builds on earlier research published in 2018 about just two pieces of southern bull kelp found in Antarctica. When analysing the genomes of another 25 rafts found in Antarctica since then, the group decided to include other pieces found washed up in New Zealand and Australia in past decades.

Simulated oceanographic modelling also revealed a “startling finding” that more than 10 per cent of particles released from South Georgia reached southern New Zealand, and more than 6 per cent reached Tasmania.

“This allowed us to build a picture of kelp rafts travelling frequently in vast numbers around the Southern Ocean and connecting land masses. And it’s not just the kelp itself, it’s carrying a whole lot of organisms with it,” Associate Professor Fraser says.

Kelp rafts, which can be a grouping of several plants, can be up to 12m long, and can carry crustaceans, arthropods, isopods, crabs, molluscs, worms, starfish etc.

Co-author Dr Erasmo Macaya, of Chile’s Universidad de Concepción, says the research is important because it shows how floating species are able to cross major oceanographic barriers, sometimes reaching Antarctica where they are not currently part of the ecosystem.

“We also found, for the first time, the kelp was usually fully reproductive – with both male and female plants travelling – which shows they have high potential to complete the life cycle and to colonise the new territories, when the conditions will be suitable,” he says.

Associate Professor Fraser says the question of whether this potential colonisation is good or bad is a question of perspective.

“Many organisms are trying to shift their distributions south because it is getting too hot in the north. Kelp and its passengers can disperse really well and reach distant land masses so are in a really good position to colonise new territory as it warms up and becomes habitable for them.

“It’s an interesting challenge which scientists are going to have to face – perhaps shifting away from the idea of conservation being about maintaining the status quo, and instead looking at managing the change to maximise biodiversity and ecosystem outcomes.”

She believes the ever-advancing field of genomics provides an amazing tool for species management strategies.

“From an invasive species perspective, we now have tools where we could take DNA from something that is newly arrived and figure out how it got there, because we can pinpoint where it has come from. This empowers us to make changes in management strategy.”

The researchers are working to investigate if the kelp and its passengers will one day be able to establish and grow in Antarctica, with funding from the Royal Society of New Zealand (Marsden fund).

The researchers have commissioned this resource (in English and te reo Māori):