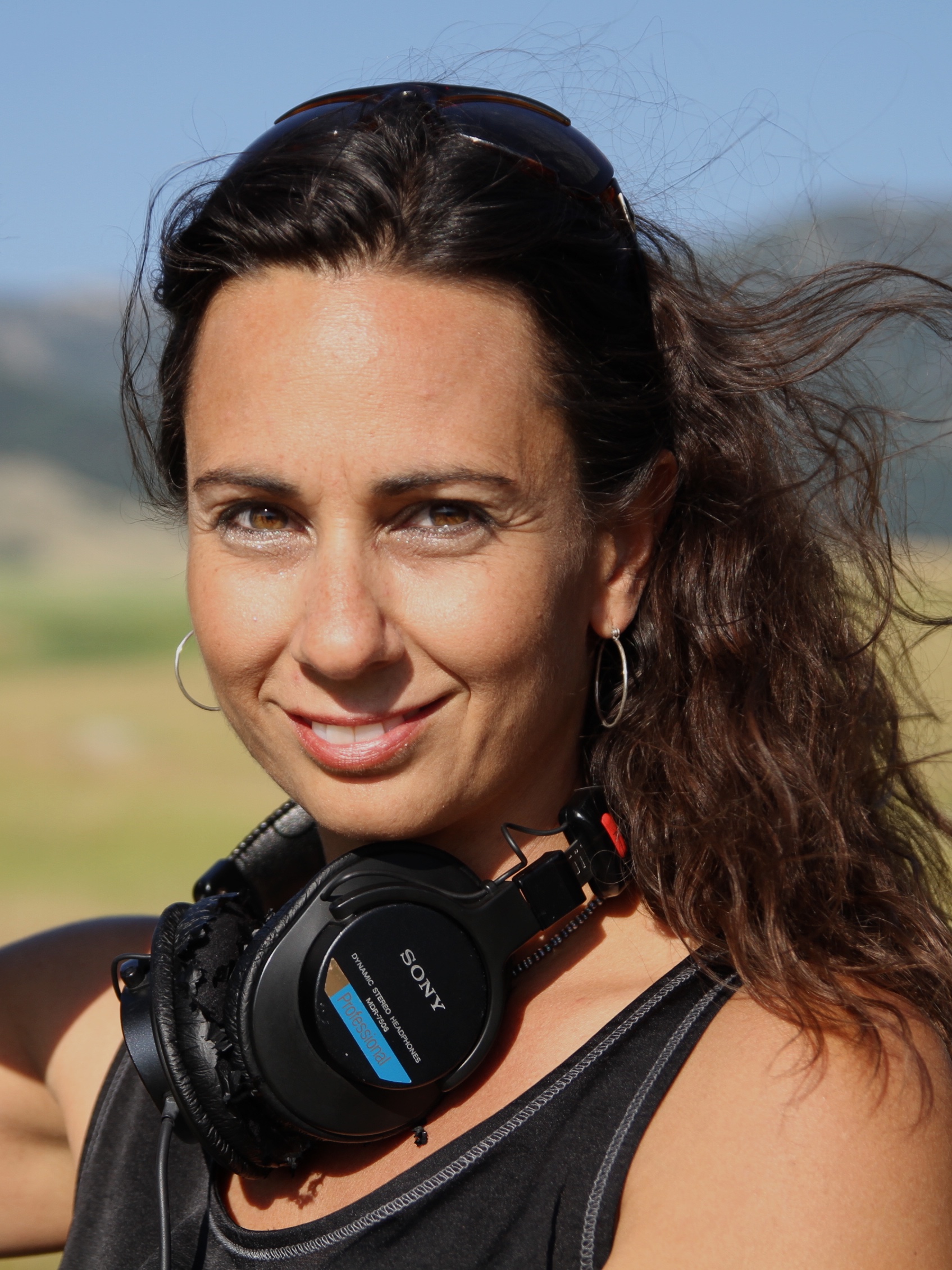 Dr Gianna Savoie is an award-winning documentary producer, writer, educator, and National Geographic Explorer with two decades of experience in Science and Natural History filmmaking. Her Emmy-nominated work has been featured on PBS, NATURE, NHNZ, National Geographic, Discovery, and the BBC, as well as in theatrical documentaries and in print and web publications. Holding a Master’s Degree in Environmental Biology and a Ph.D. with a focus on Ocean Science Communication, she pairs her love of science with the art of filmmaking to craft the stories that not only inform, but deeply resonate. Her penchant for powerful environmental storytelling has led her high over Himalayan peaks, across our mighty oceans, and deep through the Amazon basin to explore the direct connections between humans and the natural world.