Viewing media with an engaged and sceptical eye allows young women to protect their body image, a University of Otago study has found.

It has been well documented how media and cultural identities lead girls and women to believe that they are only as valuable or worthy as they are physically beautiful, and the mental and physical health issues which can ensue. 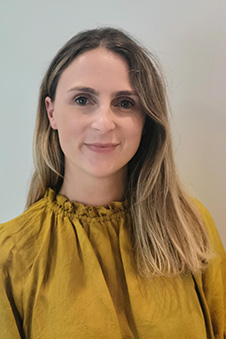 Study lead author Phoebe Poulter, who completed her Master of Science in Psychology at Otago, set out to fill a gap in research, focusing instead on how young women counter these messages and establish and maintain a positive body image.

“This is important as we strive to understand how, not only to reduce body dissatisfaction, but also to enable girls and women to feel positive about their bodies and maximise their wellbeing.

“We learnt a number of things about how some women are able to resist the internalisation of messages conveyed about women’s bodies and feel good about the way they are,” Ms Poulter says.

“The women all described a positive shift in body image that occurred between adolescence and early adulthood when they became even more positive about their bodies. As one young woman noted ‘coming to uni, there are more important things than judging people on the way they look or what they’re wearing’. 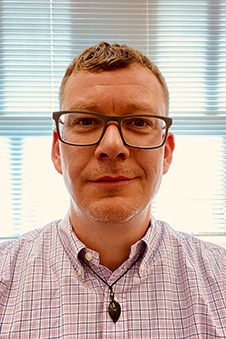 “The young women were critical of messages about the female body within media and made conscious decisions about media they engaged with, including selecting social media that focused on body positivity and provided ‘an opportunity for back and forth, for conversations’ about positive body image,” Associate Professor Treharne says.

Participants reported sometimes experiencing negative thoughts and feelings about their bodies, but described a process of evaluating, challenging, and ultimately dismissing these thoughts as untrue or unhelpful.

Ms Poulter hoped people took on board some of the processes used by the study participants, to help themselves work towards more self-compassion and body positivity for themselves, and others.

“A prime example is recognising your body’s strengths and functions, rather than valuing or criticising yourself purely based on the way your body looks.

“It’s also worth noting that body image is not fixed, but rather something we can work on and improve to foster a greater sense of wellbeing – many of the women described not always being positive about their bodies in day-to-day life, with many of them reporting consciously working to overcome their insecurities.”

“Policy makers need to establish preventative education in schools and in the community to teach young girls the tools to establish a positive body image and sense of self-worth and esteem.

“It would also be helpful for the media to be held accountable to ethical standards for how to present women’s bodies in a way that does not contribute to an unhealthy culture of objectifying women’s bodies, as well as increased diversity and representation in popular media to reduce the idealisation of one specific body type,” she says.