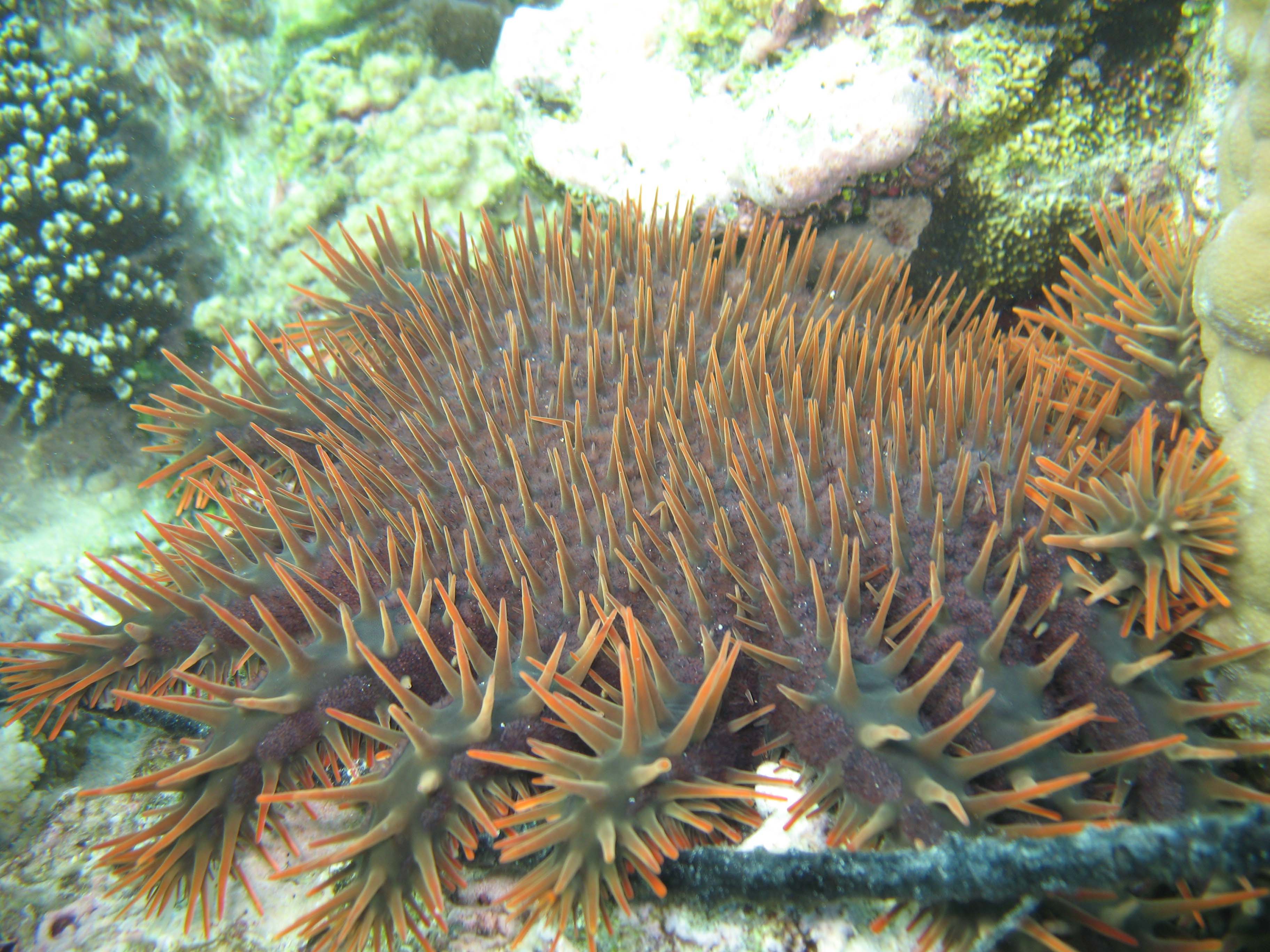 The corals on Australia’s Great Barrier Reef reduced by half in the period between 1985 and 2012. While climate change is acknowledged as a major stressor and contributor to this, the factors involved are often examined in isolation. Nearly half of the loss of coral is due to outbreaks of Crown of Thorns sea stars, which is a large coral-eating sea star.

So what causes outbreaks of Crown of Thorns sea stars? Miles Lamare from University of Otago's Marine Science Department has been working with researchers from the Australian Institute of Marine Research, examining the mix of factors contributing to these outbreaks.

“It’s widely assumed that the outbreaks are caused by increased food for the plankton starfish larvae, related to runoff from agricultural land leading to increased production of algae. Overfishing are also seen as potentially contributing, but our work has suggested that it could be the combination of two factors - increased food availability and sea warmer temperatures together – that leads to such devastating population increases from the seastars.”

While this research is in collaboration with the Australian Institute of Marine Research, examining an Australian species, Lamare points out that this relationship between sea temperature and population increase is relevant for New Zealand also.

“ The long-spined sea urchin (Centrostephanus rodgersii) is a devastating grazer on kelp beds – it reduces them to barren seafloor very quickly. This species of sea urchin needs ocean temperatures of about 15°C in New Zealand waters, for it to survive the larval stage and grow. You can see the spread of this species coming down the eastern coast of Australia as temperatures there warmed gradually, and it could spread in around New Zealand if temperatures warm. It’s voracious appetite for kelp will have a severe impact on sea life that depends on kelp beds for settling and growing – paua, kina, fish… “

Lamare hopes that more detailed understanding of the different factors involved in climate change will help researchers get a clearer picture of the outcomes across the whole eco-system.