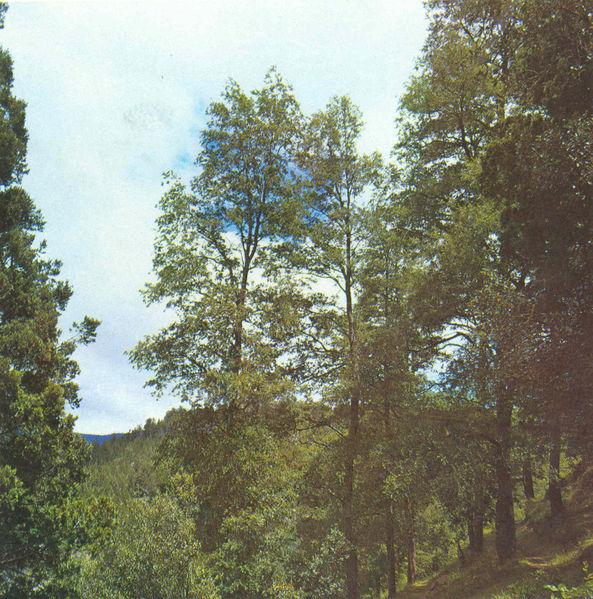 A team including Professor Steven Higgins from the Botany Department and two of his recent PhD and post-doc researchers has extracted in depth information from satellite data, demonstrating changes in leaf phenology patterns across the globe, with a particular focus on the southern hemisphere. Leaf phenology refers to the timing of leaf emergence, growth, and death of leaves. It is influenced by environmental cues, such as temperature and rainfall, but also by atmospheric CO2 concentrations. Changes in these environmental cues have been shown to cause earlier leaf emergence in Europe and North America, but other parts of the world, especially in the southern hemisphere, have not been studied well. We use satellite data to show that leaf phenology has changed here too, over the period 1981 to 2012. This could lead to higher extinction risks for species that depend on the leaf phenological cycle, a process already underway in the northern hemisphere.

See more about this story.