LiDARRAS - digging into our history, surveying our heritage 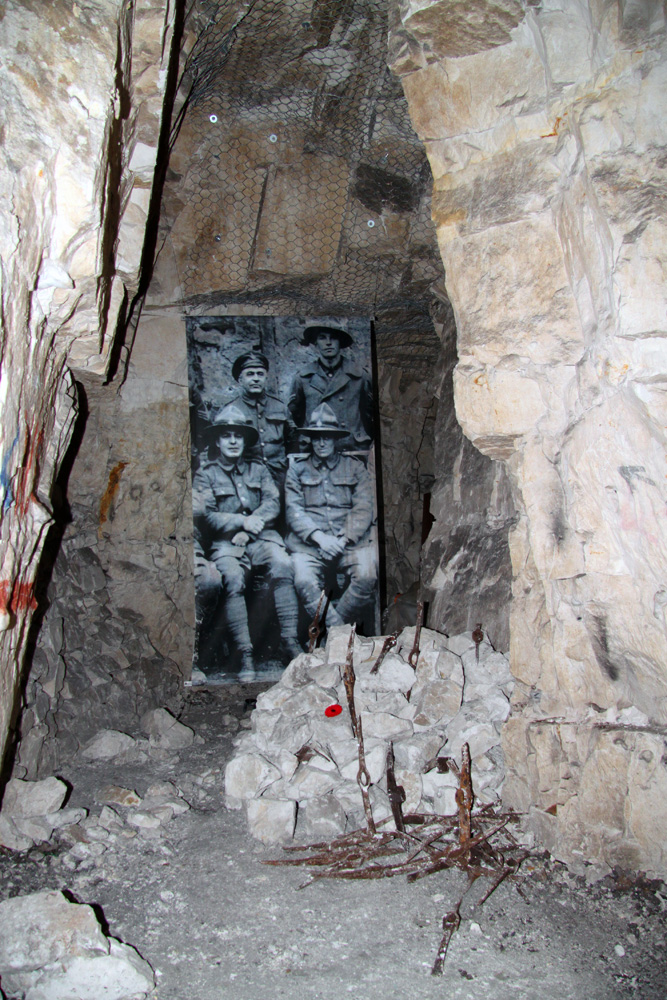 The Ronville network under Arras extends over approximately 2.3km with quarries named after towns and cities of New Zealand; it was capable of accommodating about 10,000 men and included its own light rail, a hospital, a shop and living quarters safe from the heavy German bombardment above ground. Staff and a student from Otago’s National School of Surveying along with counterparts from the École Supérieure des Géomètres et Topographes (ESGT Le Mans, France) are currently using 3D laser scanning to record and map the tunnels and caves, creating a stunning virtual world to be explored from the safety of their website.

The LiDARRAS project is making excellent progress, with the second lot of fieldwork well underway in France. Initial scans and models generated from the data collected at the end of last year, can be see on the website, and these will be updated regularly.

The website provides information about the project, about the history of the tunnels and caves themselves, and a number of helpful links for further reading.