A postgraduate research opportunity at the University of Otago.

Miocene volcanism in the Otago region formed the large Dunedin Volcano as well as numerous dispersed small eruptive centres that together make a volcanic field. Similar volcanism is widespread around the world and can pose a threat to densely populated centres (e.g. Auckland).

Clues to understanding the origins of dispersed volcanic fields are often concealed in the smaller volcanoes, whose magmas experienced lesser differentiation processes. Given the large number and complexity of the small dispersed volcanoes around Central Otago several projects can be designed, ranging from reconstructing eruptive history through field studies, examining chemical and petrographic character of eruptive deposits or estimating ages through palaeomagnetism. 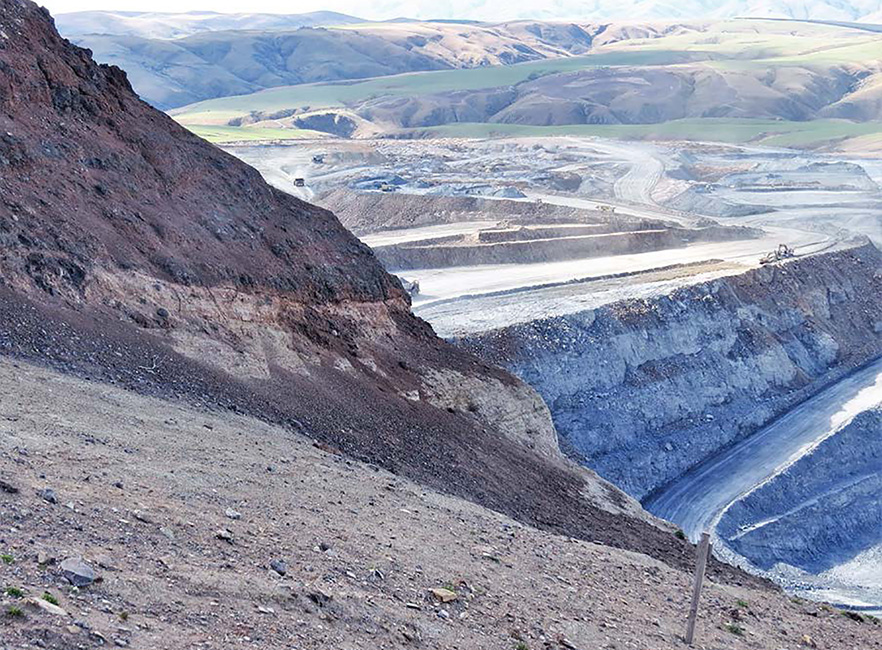