For Ariana Cann, Radiation Therapy was the perfect combination of technology, science, anatomy and patient care.

Jacob Lamb is passionate about using biology, and his background in biochemistry, to help us use energy in a better way. 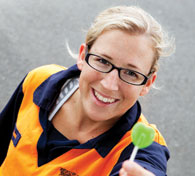 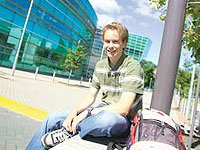 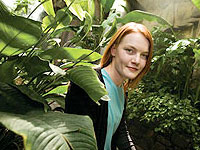 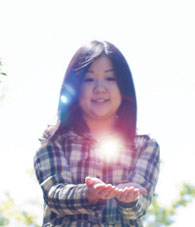 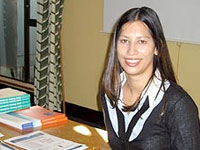