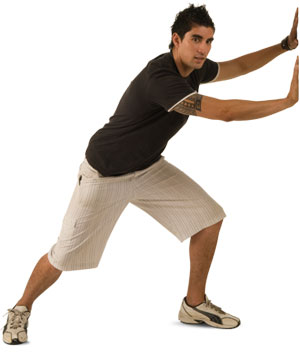 Nathan Solofa Alexander remembers his days on the school sports field fondly. Passionate about rugby, touch and volleyball and willing to give “pretty much anything” physical a go, he says he had some good PE teachers and rugby coaches who pushed him to give it his all.

It’s a role he finds highly rewarding. “There have been a lot of challenges presented to me this year,” he says, “but I’ve really enjoyed it. It’s given me something I can really get my teeth into.”

Becoming a teacher wasn’t always Nathan’s plan. He moved to Otago from Christchurch to study Phys-Ed exclusively, on the recommendation of teachers who had told him it was “the best place in the country” to study the subject, and found that he loved the course.

It was later in his degree that he felt the pull of teaching. “I’d always thought that if I didn’t find anything else, I might give teaching a go,” says Nathan, “but when I started actually learning about teaching and getting out there with the kids, it became quite a passion.”

And it has become a consuming passion. In the evenings and weekends, Nathan is a housemaster and Year 10 dean at the John McGlashan College boarding hostel, and from Monday to Friday he drives to Milton to teach Phys-Ed.

“There are always surprises,” Nathan says, “but the course actually teaches you how to learn. I learnt how to be open-minded and flexible.”