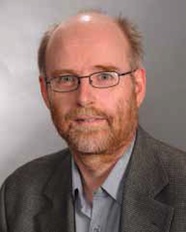 The SJWRI congratulates Professor Richard Cannon and his group within the Molecular Microbiology research programme for their success in the recently-announced Marsden Fund round for 2013. Professor Cannon and colleagues were awarded $773,913 over three years, commencing 2014, for their proposal 'Fungal drug resistance - not as simple as A-B-C'.

Multi-drug-resistant fungal infections of humans have high mortality rates. This resistance is usually caused by the overexpression of pleiotropic drug resistance (PDR) ATP-binding cassette (ABC) membrane protein transporters that have a distinct topology compared to other well-studied classes of ABC protein. PDR pumps are predicted to contain large extracellular loops that are not present in other ABC proteins.

Professor Cannon's group have extensive preliminary evidence from the analysis of both site-directed and resistance-conferring mutations that existing models of PDR transporters are inaccurate. They have proposed that the extracellular loops form 'lids', and transmembrane segments form 'gates', essential for substrate selection/transport and inhibitor binding.

To test this hypothesis, they will employ molecular genetic, biochemical, and biophysical techniques in three complementary approaches to show that the lid and gate structures contribute to a novel ABC protein transport mechanism, and represent unique, specific, targets for clinically important PDR proteins.

As part of this programme of research, Professor Cannon's group are offering a PhD project suitable for a student able to attract a University of Otago PhD scholarship.
A PDF flyer advertising the position is available here.
Please contact Professor Cannon for any enquiries regarding this PhD position 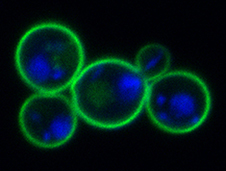