Dr Jonathan Broadbent of the SJWRI's Dental Epidemiology and Public Health research programme was today announced as the recipient of a $1.2M, five-year research grant in the Health Research Council of New Zealand’s annual funding round. Dr Broadbent, a Senior Lecturer in the Department of Oral Rehabilitation, is Principal Investigator on the project, titled 'Oral health from childhood to mid-life'. 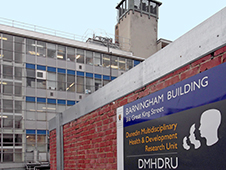 This study will inform investigations into the rate of dental health decline into the fifth decade of life, and the mediators, moderators and comorbidities that are associated with good or poor oral health into the fifth decade. Dr Broadbent's co-investigators on this project include include Professor Murray Thomson, Director of the Dental Epidemiology and Public Health research programme, and Professor Richie Poulton, Director of the Dunedin Study.

Dr Broadbent's broader research includes projects involving the epidemiology of dental caries, tooth loss, and periodontal disease (with emphasis upon longitudinal research), and particularly upon social inequalities that exist in oral health. He also carries out research on the New Zealand dental workforce. Dr Broadbent collaborates in a number of interdisciplinary projects with researchers in New Zealand and overseas; in recognition for the quality of his cross-disciplinary dental/psychology research, Dr Broadbent was awarded a NIDCR ‘Building Bridges award’ at a 2014 conference of the Association for Psychological Science (USA). 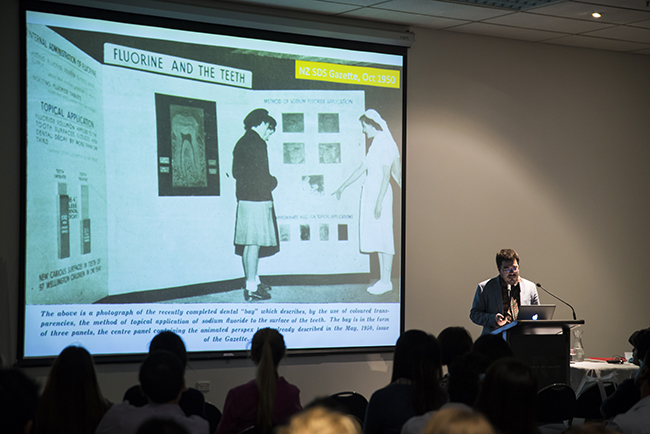 In the recently-announced round, University of Otago researchers were awarded nearly $32 million in new HRC funding to support world-class research aimed at improving the health and well-being of New Zealanders. Otago researchers gained 18 contracts, including three major multi-million, five-year programmes and 15 projects.