Professor Warwick Duncan appointed as new Director of the SJWRI

The Sir John Walsh Research Institute welcomes Professor Warwick Duncan as the third Director of the SJWRI. Professor Duncan assumes the role as head of the Faculty of Dentistry’s research arm on 1 May, taking over from Professor Richard Cannon, our Director since 2014.

Dunedin-born and a graduate of Otago University, Professor Duncan also leads the discipline of Periodontics, a dental subspeciality that deals with gum diseases and the replacement of missing teeth with dental implants. Prof Duncan’s personal research includes the development of new bone grafting materials, improvements to dental implants and diagnostic imaging of gums and jawbones. His research responds to the challenges he encounters when treating patients referred to the private specialist clinic which he has run in the evenings for 25 years. 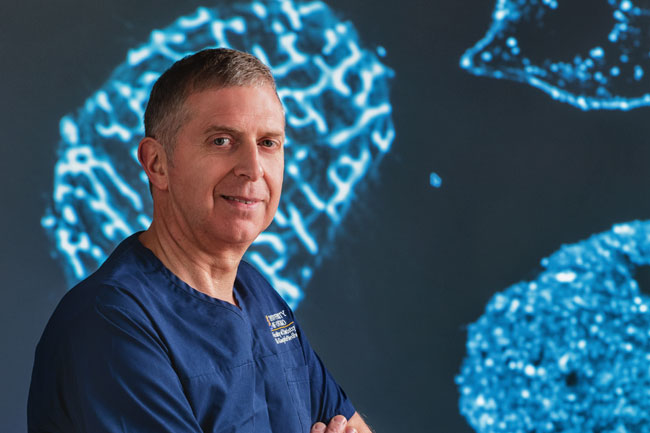 Professor Duncan's work and interests in forensic biology and victim identification were mentored by the late Professor Jules Kieser, inaugural SJWRI Director from 2009-2014. Professor Duncan now leads the regional team for forensic dental victim identification and is President of the New Zealand Society of Forensic Odontology. After a 40-year part-time military career, including service as a peace-keeper in East Timor, he became Regimental Colonel of the Royal New Zealand Dental Corps and was appointed Honorary Dental Surgeon to the Governor General of New Zealand. Professor Duncan played a significant role in early planning of the Dental School’s recently completed redevelopment, having served as Associate Dean (Facilities and Clinical Services) from 2008-15. 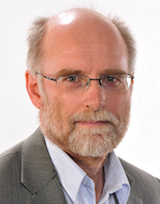 Our thanks to long-serving SJWRI Director, Professor Richard Cannon

The SJWRI would like to thank Professor Richard Cannon for his fine leadership over the past eight years, building on Jules’ legacy and stewarding the research interests of the Faculty through the challenging period of the decant and redevelopment of the Dental School. Professor Cannon will continue in his role as Deputy Dean of the Faculty of Dentistry, and Professor of Molecular Microbiology in the Department of Oral Sciences.