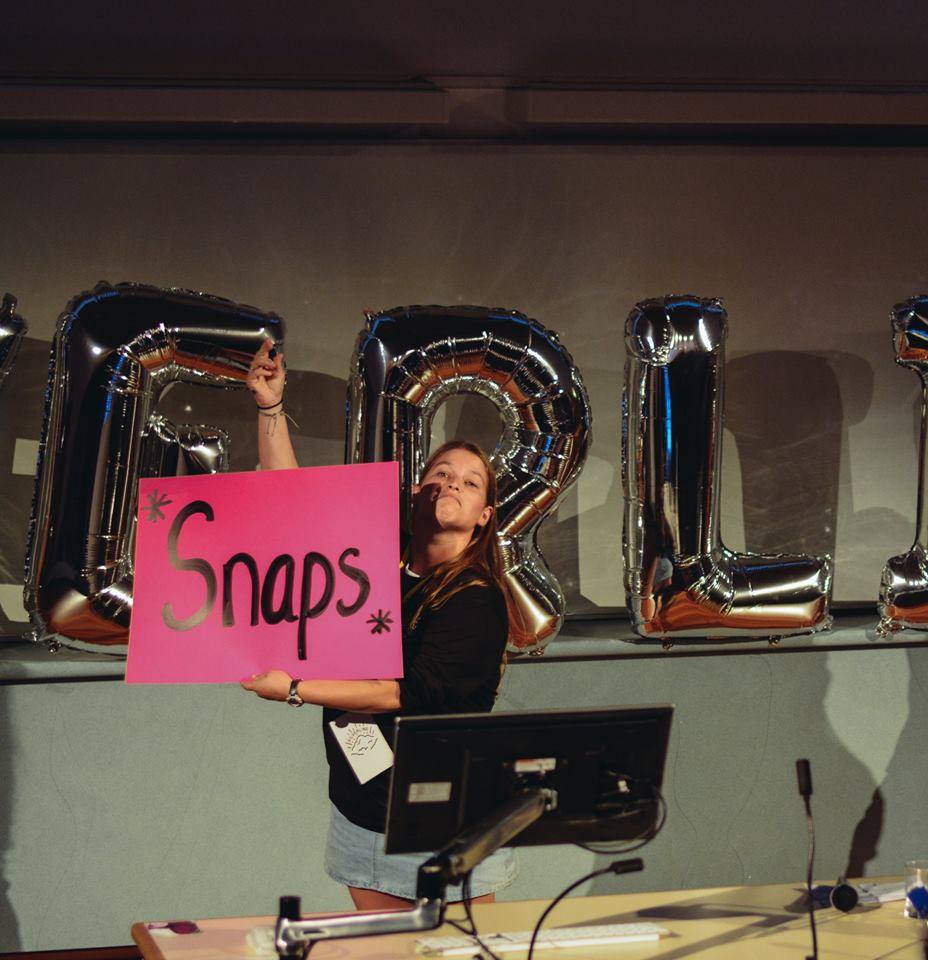 2017 (August): Congratulations to Chris Jackson, current PhD student, on winning the city council primary! All the best in the general election!

2017 (February): Brittany was on The Project! Video coming soon!

2016 (July): Jamin Halberstadt will be speaking at the International Association of Cross Cultural Psychology in Nagoya, Japan, on the 31st of July 2016.

2016 (July): Brittany has just finished filming a pilot for a sitcom based in Christchurch!

2017 (August): Jamin is going live from Paula Poundstone (NPR) on Wednesday, the 23rd of August, to discuss his and David's work on faces and names!

2016 (November): The 400-level Poster Sessions are happening on Wednesday the 9th of November in the Year 2 Teaching Lab, don't miss it!

2016 (October): Join us on Thursday the 20th of October from 12:10pm to 1:00pm at Adams Building (18 Frederick St.) Room 033, to hear Dr Richard Egan in his talk "Spirituality is a public health issue" in the Public Health Seminar Series!

2016 (October): You are invited to celebrate the publication of "Death, Anxiety and Religious Belief: An Existential Psychology of Religion" by Jonathan Jong and Jamin Halberstadt at 5:30pm, Wednesday 2nd November at the University Book Shop, 378 Great King Street.

2016 (August): The annual Psychology Quiz Night will take place at 7pm on the 15th of September!

2016 (August): The annual KiwiCAM (Kiwi Cognition and Memory) conference will be held at Otago this year, from November 12th-13th. Check out this website for information on submission/registration!

2016 (August): We are excited to have Harvey Whitehouse and Jonathan Jong visiting the lab in the next couple of months!