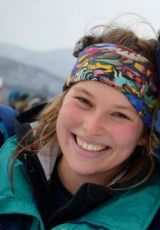 Although I am originally from Dunedin, I moved overseas to Middlebury, Vermont, for university. I completed a BA (Honours) in Psychology (with a minor in Political Science). I recently moved home to Dunedin to start my PhD. My undergraduate thesis focused on the effect that emotional arousal has on Theory of Mind use in young adults. Besides research, my main interests include languages, SCUBA diving, and being outside.

I am interested in perspective taking, and empathy ability in young adult population. Given that the social environment dramatically changes during young adulthood, and that the brain undergoes additoinal change during this period, it might be expected that socio-cognitive abilities such as perspective-taking might also continue to develop. I am looking forward to the next couple years of research. 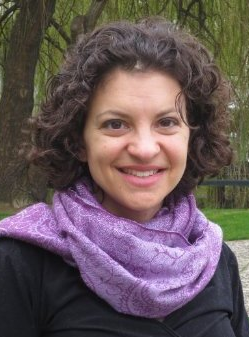 I hold a BA in Psychology, and an MA (with distinction) in Sociology from the Hebrew University of Jerusalem, Israel. I have been teaching qualitative research methods in teachers' continuing education programs at the school of education at the Hebrew University of Jerusalem. In addition, I trained as a dialogue group facilitator and worked for nine years at facilitating encounter groups of Palestinian and Jewish-Israeli youth. When arriving in Dunedin I have been involved in the PECA project (http://www.pecaproject.org/), and studies several countries education system, as well as their attitude to positive peace.

Another research interest of mine is the concept of Identity Fusion – what creates the feeling that “me” and the group are one, in a way that can lead individuals to take extreme action on behalf of the group. I study Fusion in relation to trauma, and hopefully will be able to examine its relation to death anxiety.

When I’m not in the lab, I love spending time with my two girls, blogging about being a mother in New Zealand (https://kerense.wordpress.com/ – at this stage, mainly in Hebrew, but I hope to write more in English one day), love my gardening, cooking and baking vegan food, and raising my happy free chicken. 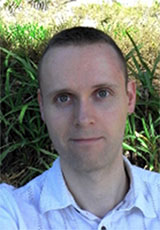 I began my academic career in nuclear physics and completed a PhD in the subject at the University of Surrey, UK. However, I've always been more interested in the psychology of religion. I switched fields and did an MA in Cognition and Culture at Queen's University Belfast. The course focused on the cognitive science of religion and my dissertation was about affective and motivational influences on the formation of religious beliefs.

I am developing a cognitive-motivational model of religious belief in which affective and motivational states interact with cognitive mechanisms and biases to produce belief. I am also developing a religious agent template to predict the supernatural beings that are most likely to attract belief. Other interests include the study of trait personality characteristics related to emotion regulation and motivated reasoning, evolutionary theories of religion and morality, models of emotion, and the features of emotions that filter into or predict beliefs. 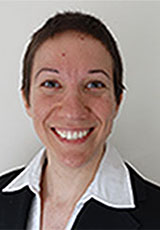 I'm originally from Georgia, in the United States where I grew up on a cotton and peanut farm. I completed my undergrad at the University of Georgia. My undergraduate work was primarily focused on emotional sensitivity and the way that it relates to political orientation and judgements of harm. Aside from research, my main interests include hiking, camping, and general outdoor activities.

My main area of focus is the cognitive science of religion. Specifically, I research differences between religious and non-religious people and the way that unbelief develops and is maintained in light of religious intuitions and unexplainable experiences. I am also interested in irrational decision making, especially the sort that is driven by essentialist beliefs and moral contagion. 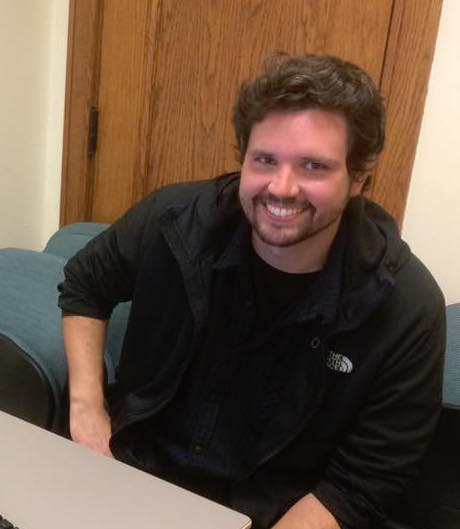 Born and raised in Indianapolis in the United States, I received BAs in Psychology, Philosophy, and Religion from Butler University. My undergraduate thesis bridged my interests in religion and psychology by delving into the choice-limiting aspects of religious belief as a possible explanation for increased reported levels of mental health in the highly religious. Outside of the lab I enjoy participating in recreational sports and furniture restoration.

My current interests revolve around virtual reality as a research methodology. Future research will likely include studies on identity fusion, costly altruism and embodiment. We are looking to determine if embodiment in VR is facilitated by inclusion in an identity fused group. Further research may examine whether fused member embodiment makes self-sacrifice more likely to occur. 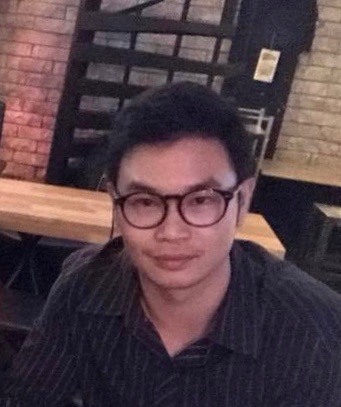 I am from Thailand. I did my Bachelor's in the Department of Bio and Brain Engineering, KAIST, in South Korea. After that, I moved to Amsterdam and completed my Research Master's in Brain and Cognitive Sciences at University of Amsterdam. Now I am here in Dunedin to begin my PhD journey.

I am interested in the topic of (perception of) truth and reality and their influence on people's behaviours.