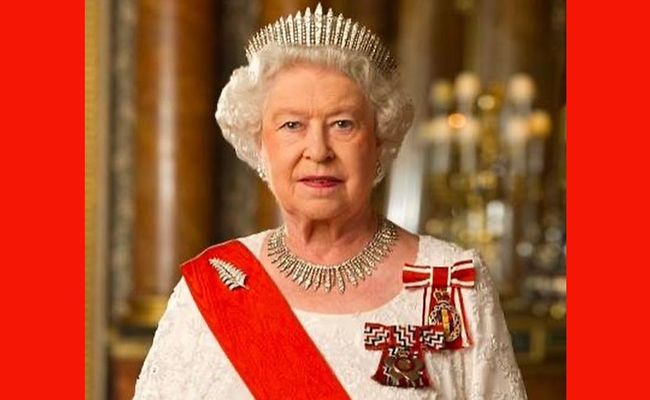 The University expresses heartfelt condolences to His Majesty King Charles III and the Royal Family on the death of Her Majesty Queen Elizabeth II.

Hers was an extraordinary lifetime of service and devotion to people from around the world, for which we are extremely grateful.

We remember the Queen’s visit to our campus during her March 1970 royal visit. 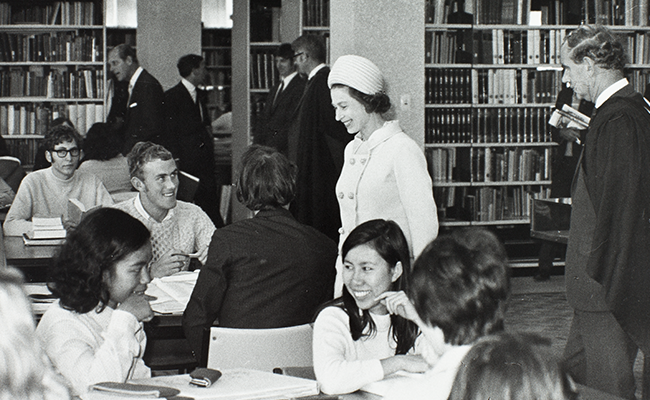 King Charles was awarded an honorary doctorate by the University in 1981.

The Queen was much-loved by generations of people, and we remember her contribution at a time of great sadness for many.