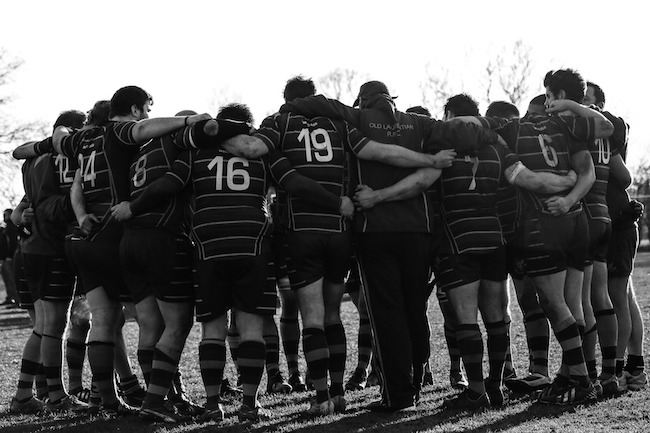 According to Sir Graham Henry “better people make better All Blacks”, but against what standards are the characters of New Zealand rugby players being judged?

A University of Otago study, published in the International Journal of Sports Science & Coaching, found New Zealand Rugby (NZR) has a list of socially orientated “character assessment values”, including work ethic, competitiveness, resilience, coachability, and motivation in rugby, which they use to assess players’ character during the selection process.

The authors of the study, Associate Professor Tania Cassidy, of the School of Physical Education, Sport and Exercise Sciences, and Otago graduate Ryan Rosevear, reported that while these values all directly impact performance, leading international character academics recommend a focus also be placed on moral values, specifically compassion, fairness, sportspersonship and integrity. 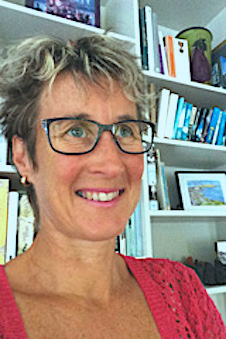 “NZR lacks clear emphasis on moral values. This reflects other researchers’ claims that principles such as honesty and sportspersonship are not often emphasised in elite team sports because they do not win matches,” Mr Rosevear says.

The pair call on NZR to consider incorporating values with a moral, as well as social focus, and encourage open discussion about why some values are prioritised and not others; possible unintended consequences of adopting particular values; and the range of behaviours that reflect, and are influenced by, such values.

“The findings of this study are significant not only for rugby, in New Zealand and elsewhere, but they are also relevant and topical for any recruitment agent, employer, selector, or sports coach who either implicitly or explicitly appoints, promotes, selects or deselects participants based on character,” Associate Professor Cassidy says.

Along with gaining insight into how character is understood within NZR, the researchers also studied how the player development manager of a provincial union negotiates, constructs and operationalizes interpretations of character within talent identification and development practices.

They found the provincial union adapted the NZR’s character assessment values to produce its own list of ideals, reflecting its context and the values of its stakeholders. Work ethic is the only value that appears in both lists.The provincial union has a less formal approach to the assessment of character, which is informed by other implied policies to: recruit local players, capitalize on those already in the representative system, have “no dickheads”, and view character as a “swing factor” when deciding between two players.

“In contrast to the NZR, the provincial union does emphasise some moral values, such as compassion, integrity and being a role model. These are not often correlated to performance, but stress an importance on developing the person,” Mr Rosevear says.

The researchers believe this may be because the provincial union’s players have a closer connection to the community. The focus of the provincial union academy is also on player development, as opposed to NZR which primarily focuses on improving performance.

They acknowledge NZR has done well to explicitly identify and utilise five values as determinants of expected and desired behaviour, and encourage coaches and selectors to assess and judge a player’s character against them.

However, they also hope the organisation recognises its selectors use both overt and implied values to assess players, self-reliance being one example.

While it is not stated in NZR’s list of character assessment values, self-reliance is assumed by some selectors to be a highly desirable trait, especially after ex-All Blacks coach Sir Graham was quoted as saying: “The more self-reliant players we had, the better we’d play”.

More information and a link to the article:

* This paper stemmed from an honours project conducted by Mr Rosevear (Associate Professor Cassidy was his supervisor). The project built on the findings and conclusions of Andrew Hewetson who conducted his Masters of Physical Education at Otago (also supervised by Associate Professor Cassidy). Mr Hewetson studied the New Zealand rugby talent identification and development scene, discovering an emphasis on a player’s character exists in policies and practices. He stated future evidence based research was needed into the role of character within talent identification and development processes.