SPAR has ongoing partnerships with researchers around the world seeking innovative new ways to explore aspects of human and animal interactions in Aotearoa and the Pacific.

By far the most important terrestrial resource in early Aotearoa was the flightless moa, which was hunted to extinction by the early 1400s. Although the timing and general nature of the activities that led to the loss of the moa is broadly understood, little is known of the process itself; how the birds were hunted, and how their decline over time affected the people who had come to rely on them. New SPAR research focuses on a number of areas: 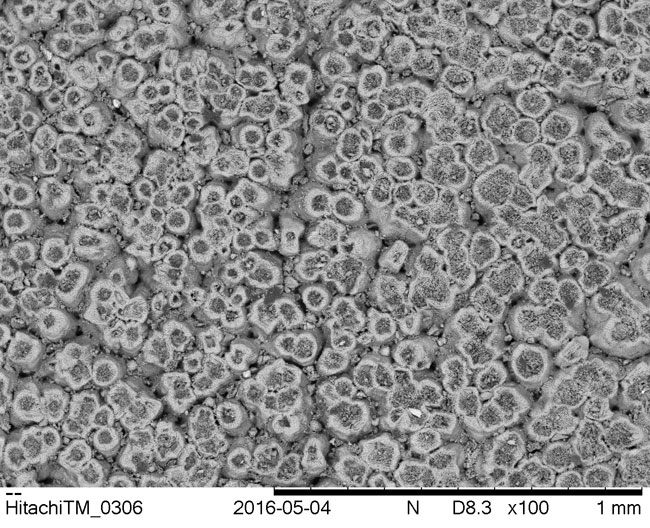