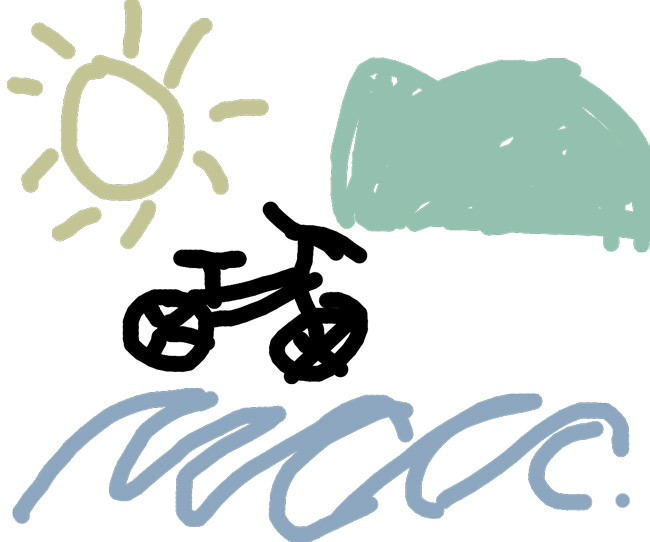 Researchers from the University of Otago, Wellington, have recently completed a study in Porirua City that found better facilities and affordable activities for youth are urgently needed to achieve social sector change.

The BLITZ study, part of the wider Porirua Social Sector Trial (PSST) in association with Dwell Housing Trust, used a new app to survey approximately 100 children and youth, 100 whānau, and service providers to discover the youth’s vision for the city.

It was established four years ago to trial new approaches to social sector change through inter-agency collaboration, co-ordination and communication to targeted communities.

Lead researcher Dr Ramona Tiatia from the Department of Public Health at the University of Otago, Wellington says a significant finding was that only 28 per cent of providers in the study felt that they were operating at a high standard when it came to collaborating with other agencies.

“This indicates low levels of co-operation between agencies confirming why many whanau find it hard to get the right information and assistance they need to deal with various long-term complex issues in Porirua, like those which the PSST are trying to address,” says Dr Tiatia.

Dr Tiatia says there is a general lack of information and confusion about the types and number of services for children and youth that currently operate across the Porirua region. 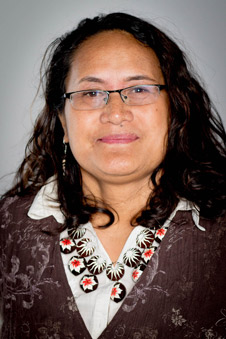 To address these issues, the Tumai Hauora mō ngā Rangatahi ki Porirua report that was produced by the Trial lists seven key recommendations to help improve outcomes for children and youth.

The Porirua City Council has made catering for youth a priority, spending over 30 percent of its rates on community and leisure, according to the NZ Sustainable Cities Drivers of Urban Change report. (NZ Sustainable Cities). However, as the BLITZ study shows, more can be done to understand what youth need and want, and more needs to be provided.

Trial manager Ms Wineera-Parai says that since the trials began four years ago it has initiated several important inter-agency collaborations.

Its efforts to develop multi-purpose community spaces has led to greater numbers of children and youth being involved in more health/education/justice inter-agency initiatives than existed before.

Some of the interesting projects included:

“In the Blitz study, one in four children and youth said that they didn’t see themselves living in Porirua in 10 years’ time. There is great work being done by the Trial and whanau to help build Porirua into a great city for its children and youth,” says Dr Tiatia.