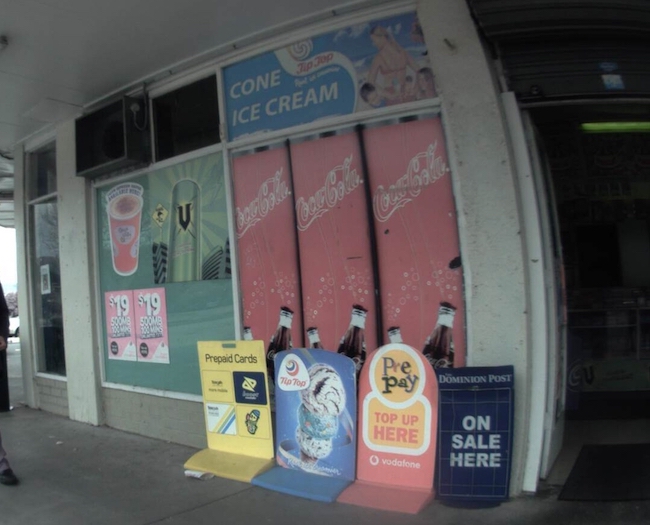 If Kiwi kids had the Prime Minister’s job for a day, many would ban junk food marketing, according to new research from the University of Otago, Wellington.

Children are calling on the Prime Minister Jacinda Ardern to ban junk food marketing because it makes them feel hungry and want the food, despite knowing that it is bad for them.

“Junk food should not be marketed because then children could get like diabetes and stuff like that,” said one child.

The children’s comments are reported in a new study published in the New Zealand Medical Journal. Interviews were held with 33 children aged between 11 and 13 from the Wellington region about junk food advertising.

The children in the study were asked: “If you were Prime Minister for the day and could change anything you wanted about unhealthy food marketing, what would you change?”

Many identified specific actions needed to reduce the impact of junk food advertising. Some of the children spoke up for truth in advertising, with one suggesting: “Maybe make rules about advertising, so they just tell you the facts”.

Others suggested that advertisers be required to provide accurate nutritional information for their products, and that billboards and signs advertising unhealthy foods be removed. One said: “I'd get rid of all the billboards and big signs that everyone’s forced to see”.

The children also spoke up for restricting the marketing of junk food on television and in sport.

When asked if the Prime Minister and others should take notice of children’s points of view, one commented, “the future is … where we're going to be living, and it needs to be a good place for us”. 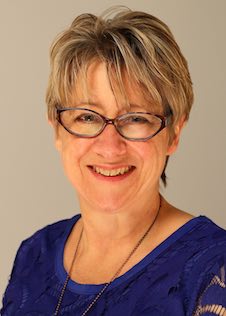 Lead author Professor Louise Signal from the University of Otago, Wellington, says the children’s suggestions are consistent with policy agreed to by the world’s health ministers at a recent World Health Assembly.The children interviewed readily identified television as the most likely source of food marketing, but were less able to recall other media commonly used by advertisers.

When prompted, most of the children reported seeing food marketing in some or all of the places about which they were asked. These included at home, at school, at sports venues, while in the car or outdoors in public places, in shops and supermarkets, on the internet, on billboards and signs and less often, in newspapers and magazines and on the radio.

Professor Signal says most of the children reported buying unhealthy food and snacks such as chocolate, confectionery, fizzy drinks and chips – the foods that they were most likely to see advertisements for – despite knowing that such foods were unhealthy.

One child said: “I like to eat (takeaways) because I find (them) yum. But (they are) also pretty fattening … I just get the temptation of eating and feeling hungry whenever I see those ads.”

The children interviewed were part of the landmark Kids’Cam study in which they were fitted with wearable cameras as a way of providing a window on their world to researchers.

Professor Signal says New Zealand has no laws to restrict junk food advertising to which children are exposed.

“There needs to be government leadership to ban junk food marketing to protect our children and promote their wellbeing.

“We know junk food marketing works; children are calling for action to ban it. Let’s do it,” she says.

The Kids’Cam project was funded by the Health Research Council of New Zealand as part of the DIET research programme (13/724) led by Professor Cliona Ni Mhurchu at the University of Auckland.

The title of the full article is ‘Prime Minister for a day: children’s views on junk food marketing and what to do about it’.