The cost of diabetes-related hospital admissions to Dunedin and Southland Hospitals for the 2016/2017 financial year was $41 million, new University of Otago research reveals.

A high proportion of the costs were attributed to cardiovascular disease, eye disease and diseases of the musculoskeletal system, many of which were related to diabetes. Diabetes was not necessarily coded as the main reason for hospitalisation in the research, published today in the New Zealand Medical Journal. 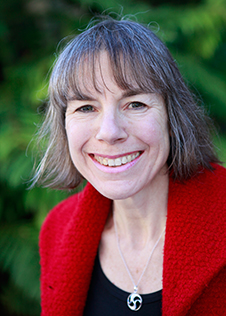 “If these figures were extrapolated on a population basis nationally, the amount New Zealand is spending on treating diabetes annually would be frightening,” Associate Professor Coppell, a researcher in the Edgar Diabetes and Obesity Research Centre says.

“Hospital costs for people with diabetes are substantial and will increase without interventions that target preventable diabetes-related admissions and programmes to prevent diabetes.”

There were 6994 separate diabetes-related hospital admissions costing a total of $40,986,618 million in the two Southern hospitals. However, these admissions were for an estimated 3615 individuals, meaning some had multiple admissions with one person admitted 31 times. 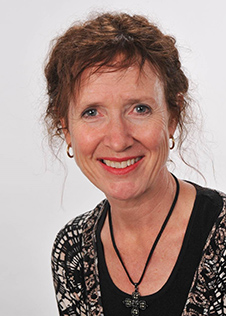 Associate Professor Coppell says the costs and prevalence of diabetes in New Zealand continues to rise.

“Monitoring the cost of diabetes to DHBs should be prioritised, along with the implementation of interventions that target preventable diabetes-related hospital admissions and diabetes prevention intervention programmes.”

An accompanying research paper published in today’s NZMJ, also undertaken by Associate Professor Coppell and her colleagues from the University of Otago and Diabetes New Zealand, shows a weight-loss intervention programme aimed at preventing and delaying progression to type 2 diabetes in people with prediabetes and delivered by primary care nurses working in general practice, can be cost effective.

Health economist Dr Trudy Sullivan from the Department of Preventive and Social Medicine says the review of the intervention package piloted in Hawke’s Bay showed that a structured prediabetes prevention programme is likely to have additional gains beyond diabetes prevention and the potential to reduce future health costs.