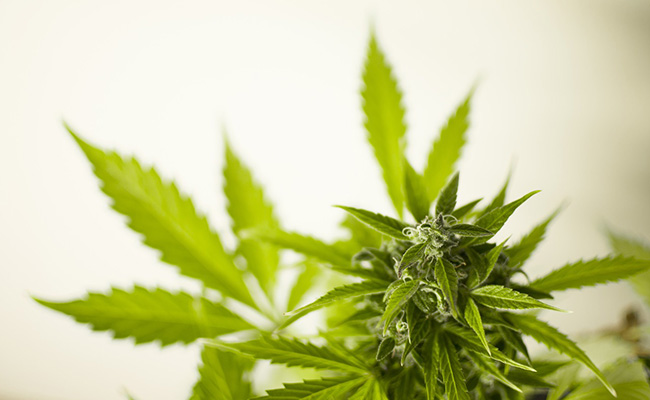 Cannabis is harmful to the lungs, but in a different way to tobacco, causing significant respiratory symptoms such as bronchitis with evidence to suggest it can result in destructive lung disease – sometimes referred to as ‘bong lung’ – in heavy cannabis users.

These are the key findings from a review of research on the effects of smoking cannabis on the lungs undertaken by respiratory specialists, Professor Bob Hancox, from the University of Otago’s Department of Preventive and Social Medicine and Dr Kathryn Gracie, from Waikato Hospital’s Respiratory Department.

Cannabis is the second-most commonly smoked substance after tobacco and the most widely-used illicit drug world-wide. Although cannabis remains illegal in most countries, many countries – like New Zealand – are considering decriminalising or legalising its use.

Professor Hancox explains that much of the debate about legalising cannabis appears to revolve around the social and mental health effects. Both he and Dr Gracie believe policies around the liberalisation of cannabis should consider the wider health effects of smoking cannabis.

“The potential for adverse effects on respiratory health from smoking cannabis has had much less attention than the social and mental health effects,” Professor Hancox says.

“We believe policies around the liberalisation of cannabis should consider the potential impacts on the lungs.

“Whether liberalising availability will lead to further increases in cannabis use remains to be seen, but it is likely that patterns of cannabis use will change, with resulting health consequences.”

Because cannabis has been an illegal and unregulated substance and the fact most cannabis users also smoke tobacco, making the effects difficult to separate, Dr Gracie explains that it has been difficult to carry out research on cannabis and its direct impact on the lungs.

“Perhaps, most importantly, the individuals who are extremely heavy users of cannabis may not be well represented in the existing epidemiological research. Most case reports of cannabis-related destructive lung disease document very heavy cannabis consumption.

“Despite these limitations there is sufficient evidence that cannabis causes respiratory symptoms and has the potential to damage both the airways and the lungs.”

“Cannabis may also increase the risk of lung cancer, but there is not enough evidence to be sure of this yet,” Dr Gracie says.

Professor Hancox says there is still a lot to learn about cannabis, but there is sufficient evidence to show that smoking cannabis is not harmless to the lungs.

A combination of smoking both cannabis and tobacco is likely to result in poorer health outcomes.

“Many people smoke both cannabis and tobacco and are likely to get the worst of both substances.”

For further information or to arrange an interview with Professor Hancox or Dr Gracie (NB, they are both unavailable 11.30am-2pm today) contact: