University’s ‘household name’ is Wellingtonian of the Year 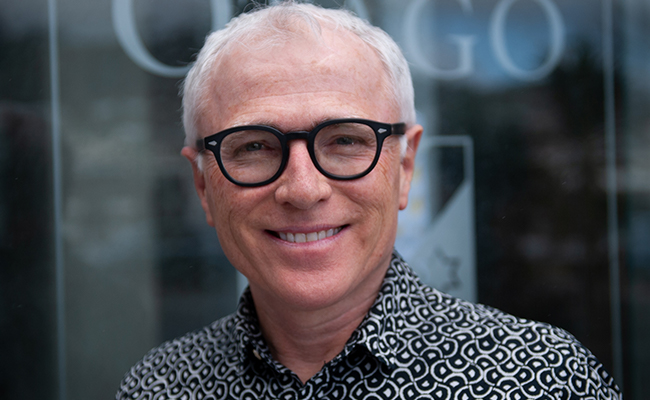 Public Health Professor Michael Baker is Wellingtonian of the Year.

Public Health Professor Michael Baker from the University of Otago, Wellington has been selected as Wellingtonian of the Year for 2020 at The Dominion Post newspaper’s annual ‘Welly Awards’.

Professor Baker won the award for his work informing the New Zealand government response to the pandemic and educating audiences at home and abroad about COVID-19.

The Dominion Post said Professor Baker, who also won the science and technology category of the awards, had become a trusted household figure from the moment the COVID-19 pandemic took hold in New Zealand.

At a ceremony at Wellington’s Embassy Theatre on 17 March, Professor Baker said there had been strong recognition of the importance of science and evidence-based decision making over the past year, and he was accepting the award for all scientists across the country.

The editor of The Dominion Post, Anna Fifield, said Professor Baker was chosen because he went far and beyond what was required in his job and had a big impact both in New Zealand and internationally.

Professor Baker has previously been awarded the Prime Minister’s Science Prize as a member of the He Kainga Oranga/Housing and Health Research Programme and was appointed to the New Zealand Order of Merit for services to public health science in this year’s New Year Honours.

Mr Rodger is an award-winning playwright of Samoan and Scottish descent, whose work has been performed nationally and internationally. He was also recognised in the New Year Honours this year, becoming an Officer of the New Zealand Order of Merit (ONZM) for services to theatre and Pacific arts.

The ‘Welly Awards’ were set up by The Dominion Post in 1989 to celebrate achievements and contributions across all sectors of greater Wellington. Finalists were selected from nine categories: arts, business, community service, education, environment, public service, science and technology, sport, and youth.