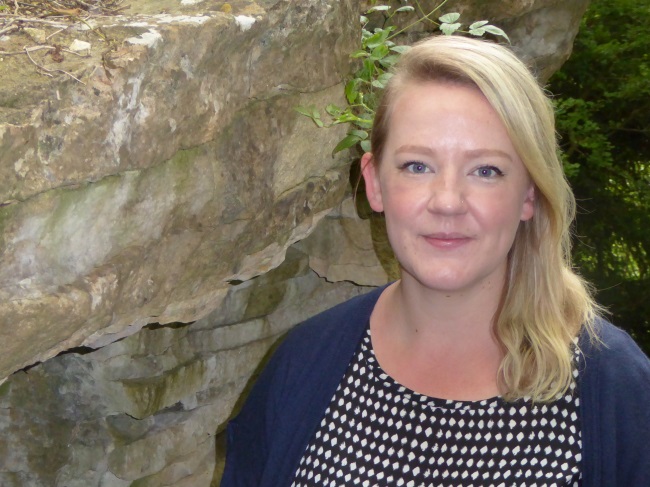 After completing an undergraduate degree in psychology and toying with the idea of becoming a clinical psychologist, Lindsay essentially stumbled into a career in public health.

"I simply saw a job advert that sounded interesting, and ended up working at the local public health unit as a mental health promotion advisor for around four years. It was during this time I did the Postgraduate Diploma in Public Health (DPH) at University of Otago, then decided to take the leap and do the Master of Public Health (MPH) full-time, and now I am in the final stretch of my PhD!"

What attracted Lindsay to studying public health was the idea of working in a field that embraces social justice and reducing inequity. She came to see how valuable research could be in terms of influencing public policy, and equally, how important policy approaches were as a tool to reduce inequity.

"Tobacco is one of the biggest contributors to health inequities in developed countries. My PhD is exploring different tobacco retail policies that could be introduced in New Zealand to change the way tobacco is sold. At the moment tobacco is sold almost everywhere, and unlike alcohol, you don't need a licence to sell tobacco."

Lindsay's looking at the tobacco retail policies that have been introduced in overseas countries: Is there evidence of effectiveness? How acceptable are these policies amongst key stakeholder groups in New Zealand? What are the likely effects of these policies on smoking? Lindsay hopes answering these questions will help nudge the government towards adopting policies to better regulate the tobacco retail environment. She believes this would be an important step towards New Zealand's goal of being a smoke-free nation by 2025.

After completing her PhD, she's hoping to stay on in the Department of Preventive and Social Medicine at the Dunedin campus in a research capacity.

"My supervisors and the wider team of researchers I work alongside are so supportive, humble and inspiring, it would be hard to match that anywhere else."