Richard Hemi returned from Arras last week where he was involved with the second survey campaign of the LiDARRAS project. 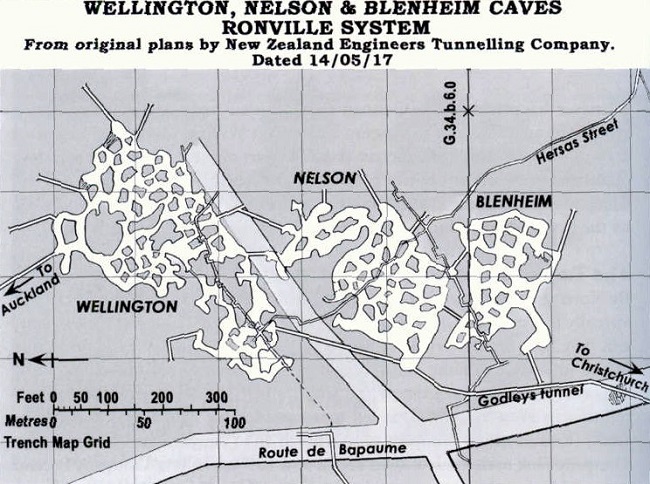 As part of the second field campaign, Richard and MSurv student Chris Page traveled back to Arras mid June 2016 to complete the survey of the Wellington, Nelson, and Blenheim quarries and connecting tunnels. The main tasks of this campaign are: 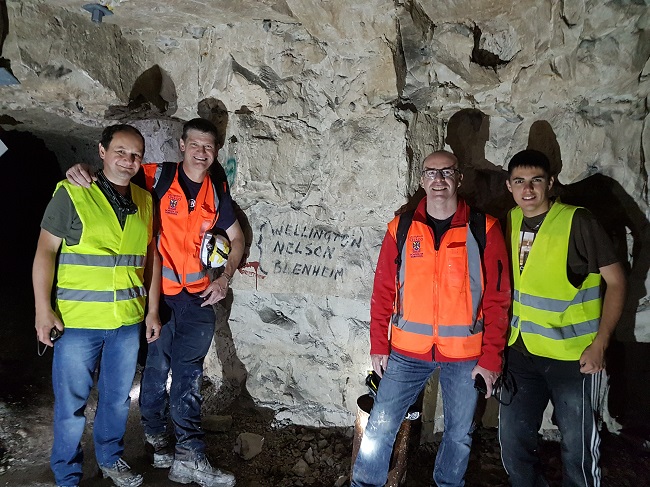 Richard spent the first two of the planned four weeks campaign in France. Richard and Chris were joined by the ESGT team. We welcomed fourth year surveying student Damien Houvet who teamed up with Chris to undertake the scans, as well as share their culture and surveying education. Ghyslain and Richard were initially tasked with the crucial task of extending the control network.

A notable achievement was the vertical descent of a survey point down a 20m shaft in Blenheim that demanded good surveying skills to bring external survey control inside the quarry. 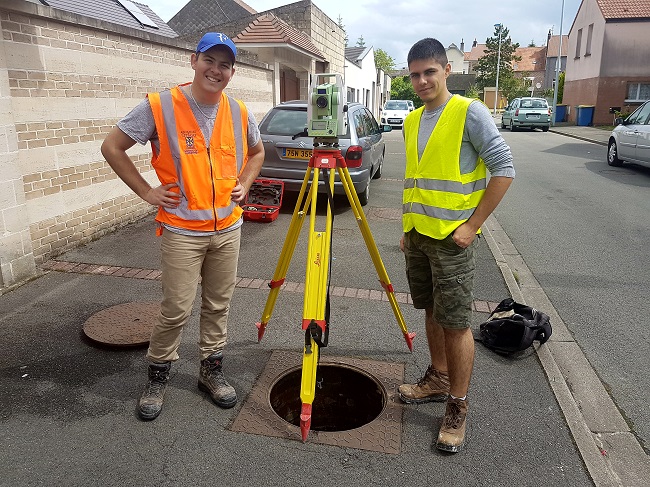 We are thankful to the museum Carrière Wellington and the City of Arras for having organised the street to be closed and access made available to give the team the opportunity to bring control inside.

Richard was left supervising our students while ESGT staff Ghyslain and Christophe Charlet were scheduled to relieve him partly through the second week at the end of June before his return to NZ.

«The traversing with Ghyslain went very well (...) we surveyed the baseline from Wellington to the manhole in Blenheim in the day and measured up to top. Christophe and Ghyslain completed the internal traversing within Nelson and Blenheim (...) Ghyslain showed me some good initial results. » Richard Hemi

Chris and Damien quickly got into a rhythm with the use of the Trimble TX8 scanner kindly shipped ahead of the fieldwork by Trimble France. Francois Huard from Trimble was very helpful sending us an additional tripod better suited to the TX8 use. After some practice, the students are now managing to complete up to 63 scans a day along with the capture of panoramic photos to colorize the point clouds. We anticipate the survey will be close to 900 scans altogether. 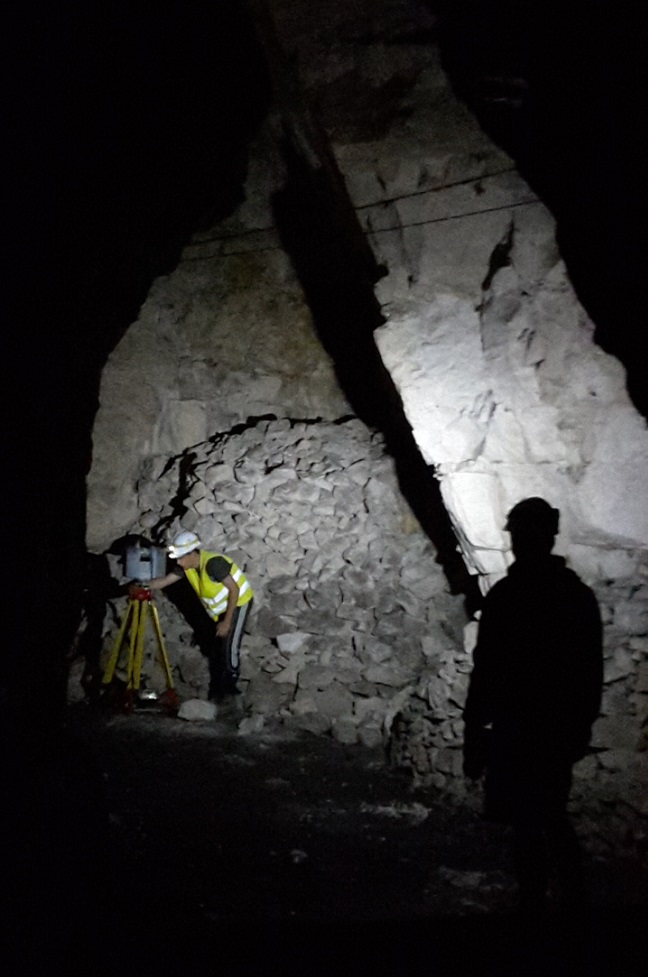 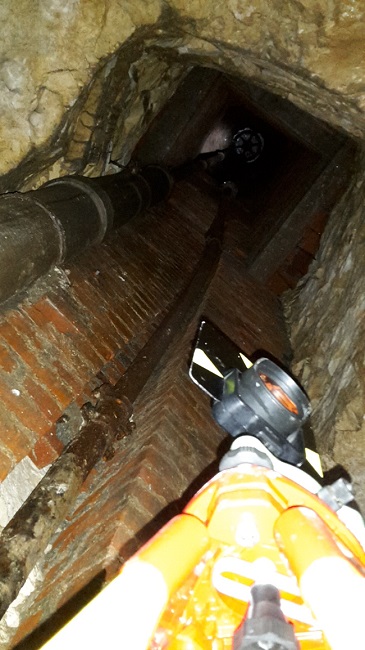 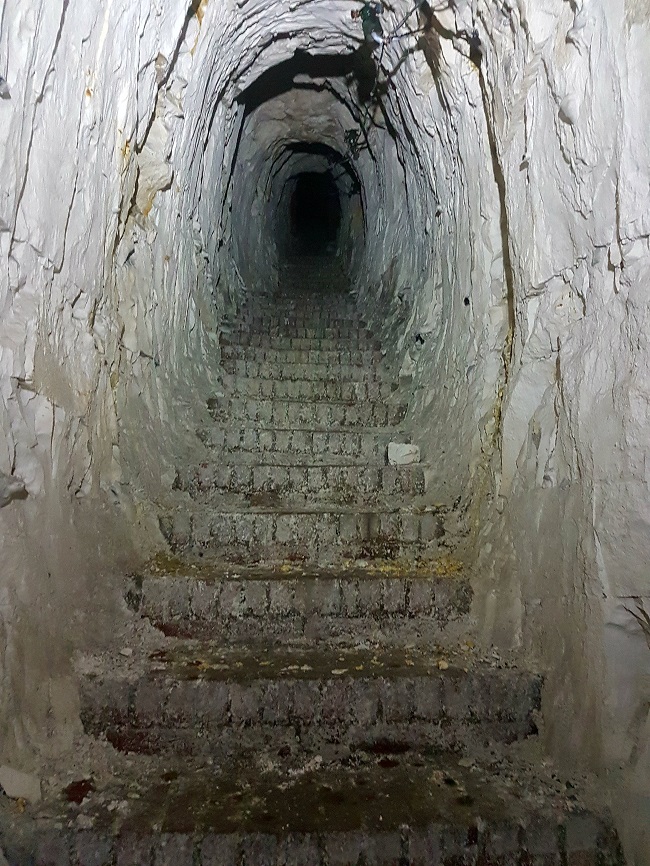 Aside from working 15 to 20m underground at 12°C for hours, the team managed to enjoy a bit of the city and surroundings, particularly busy during the current 2016 European Football Championship. 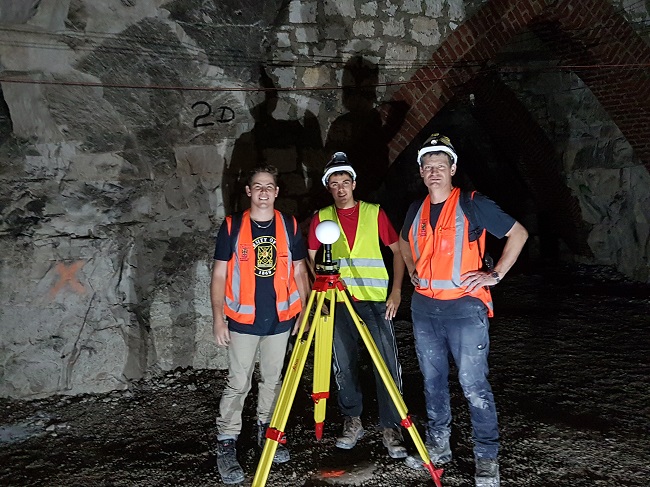 We are very happy to see Richard back having successfully completed his mission during this second fieldwork campaign. We are also delighted to see the students getting along so well and being so dedicated to complete this challenging survey.

«The number of scans is actually amazing. The project is really turning into something quite spectacular.» Chris Page

We are very grateful to all our supporters, in particular our technical sponsors Trimble, Petzl and Oldham who made equipment ready for us to use right upon arrival in France. Given the strict timeline and logistical constraints, we greatly appreciated it. We also thank all staff of the Museum Carrière Wellington who have been so helpful in facilitating our work there.

Find out more about the LiDARRAS project.