About the 2018 recipients of Early Career Awards for Distinction in Research: 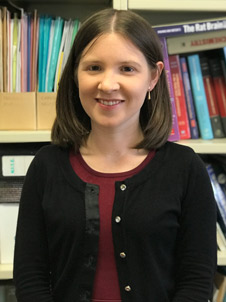 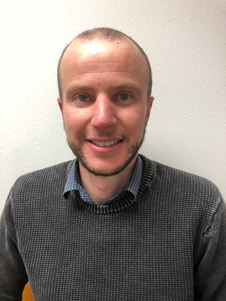 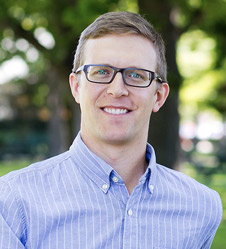 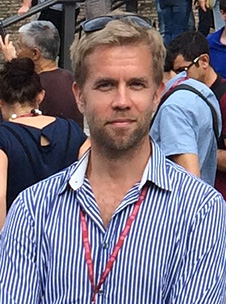 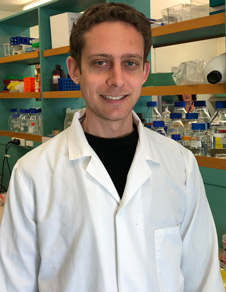 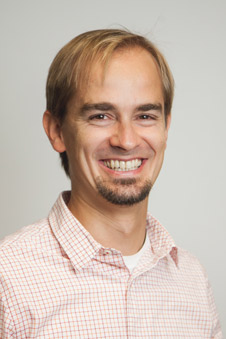