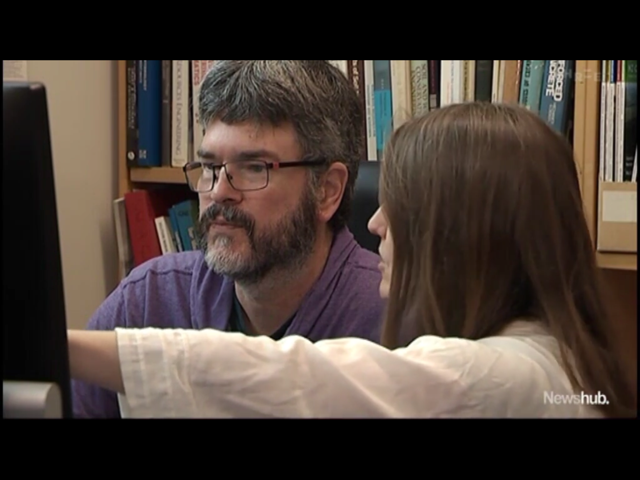 The NASA study led by Dr. Claire Parkinson of the Goddard Space Flight Center presented a 40-year sea ice extent record (1978 - 2018) for Antarctica obtained from satellite-based multi-channel passive-microwave sensors. An important finding from the study was that the annual averaged sea ice extent reached a record high of 12.8 x 106 km2 in 2014, followed by a precipitous three-year decline, which led to a record low value of 10.7 x 106 km2 in 2017.  Although there have been a number of attempted explanations for this observed trend, Dr. Parkinson indicated that a consensus view has yet to be established.

Here is a link the Newshub story.