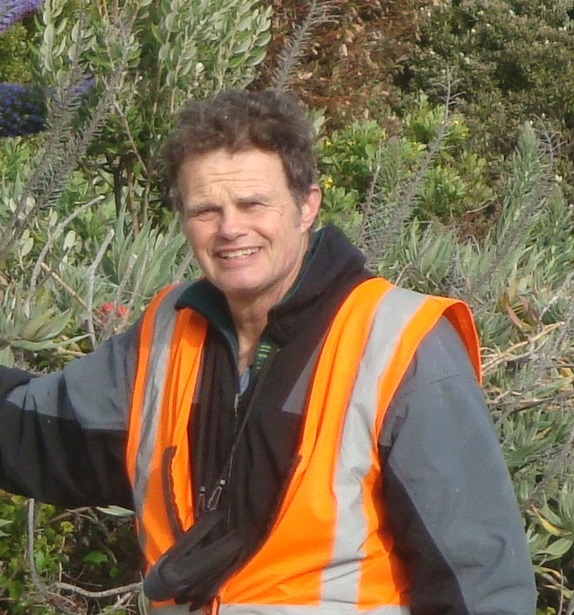 Chris completed a PhD from the University of Otago in 1991 studying of earth deformation on the New Zealand plate boundary. Between 1992 and 2001 he was a Post Doctoral fellow first at LDEO and then Otago where he Where he studied earth deformation on the New Zealand plate. Chris then spent 11 years working at the US National geodetic Survey where he was the Illinois State Geodetic Advisor and responsible for the HTDP program. Here he was responsible for the first comprehensive block for western North America and dislocation models for major earthquakes such as the 2002 Denali earthquake. Chris returned to the University of Otago between 2012 and 2017 as a Lecturer. During this time he was active in the development numerical models of deformation on plate boundary zones and the design of semi-dynamic datums that can be used by countries located in tectonically active areas such as the US, New Zealand, the Philippines. As part of this effort he spent 3 years developing a new datum for Nepal including a deformation model to correct for the MW 7.8 2015 Gorka earthquakes as an NZAid project. He also collaborated with LINZ to develop an automatic WEB based GPS processing package that is now released as PosisitNZ-PP and the official NZGD2000-ITRF08 datum transformation. Chris is currently serves an advisor to Nepal and the Philippines developing modern Semi-Dynamic datums. He also is active in working with the Pacific Geomatics and Surveying Council to contribute to capacity building for the geospatial community in South Pacific countries. As part of this he serves as chair of the Small Island Developing States committee of the New Zealand Institute of Surveyors where he was instrumental in developing an MOU between NZIS and the PGSC.