Balancing Cultural and Productive Use of Māori Freehold Land 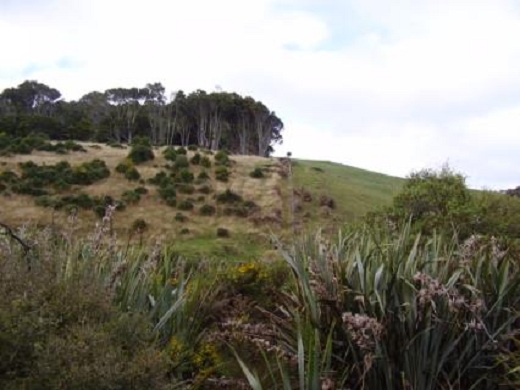 Māori Freehold Land (MFL) is situated in a wider global debate about communal land that is in transition to more individualised forms of tenure. For many Ngai Tahu Māori, general land and the State now cater for shelter, sustenance and other functions formerly supported by MFL, while remaining MFL now handles disproportionately more of the cultural functions and interpersonal ties that are generally divorced from “western” tenure forms. This research questions whether MFL should be managed with an emphasis on fulfilling those functions not met by formal, individualised tenure, and if so, how this should best be achieved in practice.