A brief personal profile since leaving:
I finished at The School of Surveying 2011, graduated 2012, Licensed 2014, currently Survey Manager at CKL Survey, Auckland office.
I’ve been involved in a number of interesting cadastral and engineering projects since I’ve been working at CKL. A high profile project that we have just successfully completed was the structural deformation monitoring of the historic Ports of Auckland, Ferry Building on the Auckland waterfront. This involved a combination of precise leveling, traditional EDM measurement and electronic sensor monitoring of the building during the repair of the sea wall directly underneath the building, after severe prop wash scouring and damage caused by the Waiheke ferries was discovered during a routine inspection.
Completing the Honours programme was immensely satisfying for me. The elements of self learning and individual research were something that challenged and pushed me right out of my comfort zone in a way that most of the regular papers couldn’t. Having to develop a questionnaire and following that up by finding suitable random people to interview for the research created gave me times of doubt as to my ability to achieve the academic level expected. Fortunately I had plenty of support and was pushed along and encouraged by a number of lecturers. Handing in the final report was even more of a relief than completing the 301 field camp report if that’s possible.
The advantages of completing the honours program are perhaps more difficult to quantify. For myself it was gaining a far higher level of self-belief in my own abilities to achieve a goal that was quite daunting initially. So at the risk of sounding a bit corny the advantages to me are probably best described as personal growth. It’s one of those things where the more you put in, the more you get out and it grows with you as you go through the year. The research gave me an enthusiasm towards my topic which I still feel (sad but true) and I still enjoy answering the questions I sometimes get about it.
Regardless of whether you choose a mathematically orientated subject or a more socially orientated subject such as I did, I think that everyone who completes the honours program would agree that it was worth the effort. This was definitely true for my class. 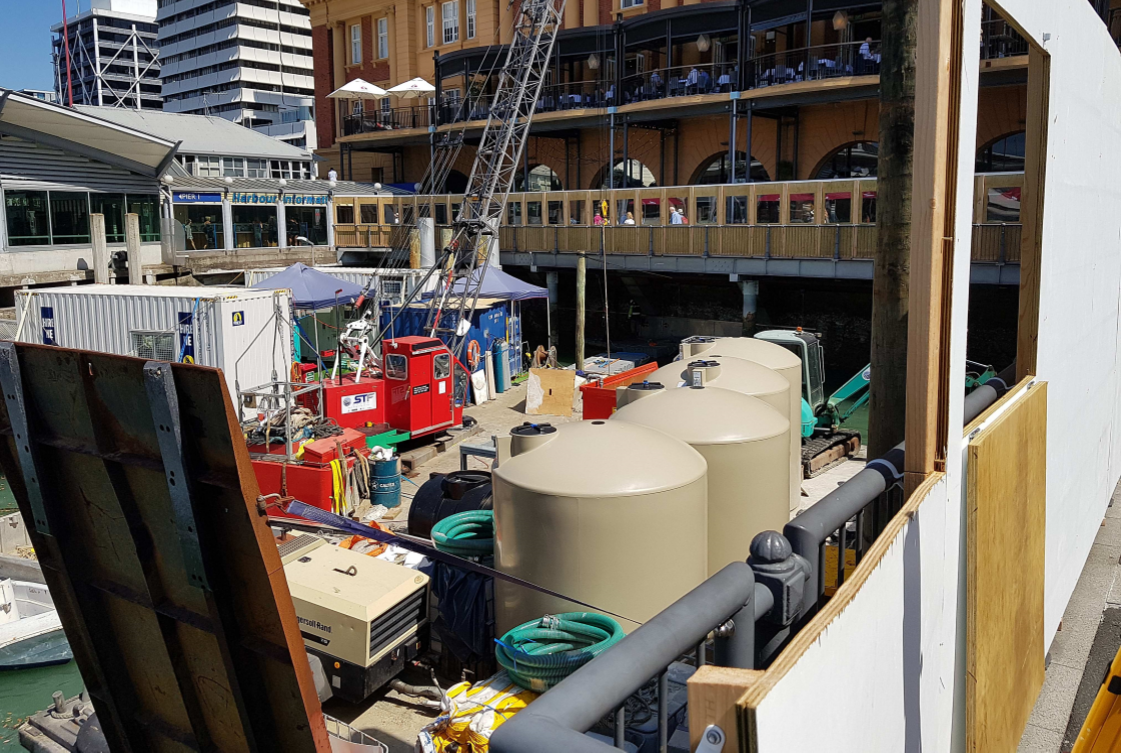