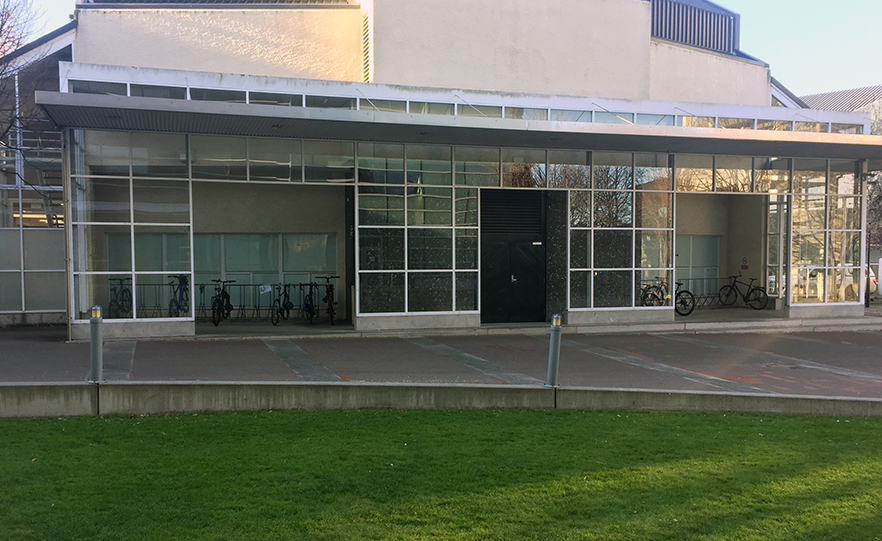 Discounted e-bikes are on offer for all University staff – and an e-bike storage hub with charging points, a repair station and tools will be created on Dunedin’s central campus, with help from an Energy Efficiency and Conservation Authority grant.

While hilly terrain and wind puts some people off cycling, e-bikes are often the solution and the aim is to make e-bike commuting so attractive that three per cent of staff will be doing it by the end of 2023, University of Otago Sustainability Office Head Ray O’Brien says.

Given our University has the equivalent of about 4000 staff that would have a significant effect on traffic congestion and emissions – while making it easier for staff to enhance their health – even before addressing the needs of students. They will be surveyed later this year.

Our University has chosen one of the e-bike suppliers pre-selected nationwide by the New Zealand Transport Agency to offer discounts. Staff in any location can take up the option with Evo Cycles, and staff in Dunedin can also get their bike converted to e-bikes at a discount at Dunedin Electric Bikes, Ray says.

The new e-bike storage hub in Dunedin will be created by revamping existing bike storage on the south side of the Castle Lecture Theatre Complex and should be finished by the start of the 2021 academic year.

Street art will highlight the hub, which will also have racks for 44 bikes, security lights, security cameras monitored by Campus Watch and a drinking fountain next to a new garden growing mint and other herbs that can flavour water, Ray says.

Bike storage planning is being considered on the Wellington campus and is being integrated into the design of new buildings, including in Christchurch and the new Te Rangi Hiroa college in Dunedin. Other University locations could be considered in the future.

A staff travel survey in 2019 showed three per cent of University staff own e-bikes but only one percent ride them to work. While 60 per cent of respondents would consider using an e-bike to commute, 35 per cent found the cost of the bike a barrier.

Other organisations in Dunedin overcame that barrier with an e-bike purchasing scheme then discovered they did not have enough e-bike storage, which stopped people using their bikes, so Ray aimed to tackle the storage issue in tandem with the purchasing scheme.

The project will gather data on use of the hub to help design any adaptions or additions, with the intention it could also be used as a case study by other large organisations.

Ray believes the project is timely because several factors will disrupt travel and could force people to change their travel behaviour in Dunedin during the next decade, including the growing population, rising house prices pushing people further from city centre, construction of the new Dunedin Hospital, and possible deprioritising of cars in the central city.

The Energy Efficiency and Conservation Authority (ECCA) has supported the e-bike hub project with a grant of $31,250.

Next year, the Sustainability Office will investigate having satellite-bike hubs in Dunedin; one at a residential college and a moveable hub on the edge of campus.