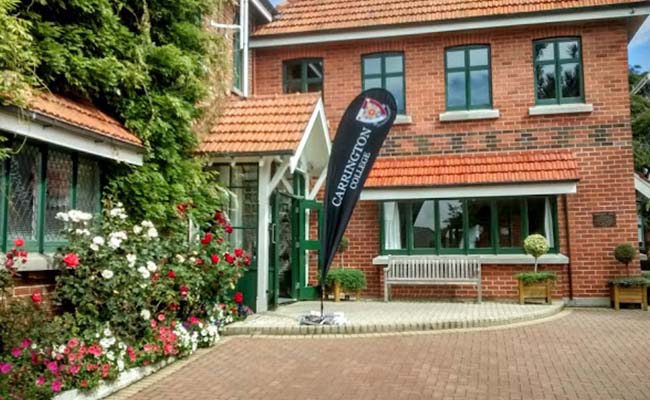 Thousands of actions to make the University more sustainable have flowed from staff and students creating sustainability teams three years ago, despite pandemic restrictions in two of them.

A big believer in the impact of collective action, Sustainability Office Kaitakawaenga/Engagement Team Lead Jesikah Triscott, is heartened by looking back because it highlights that both staff and students want sustainability to be ‘the way we do things’ at Otago and how much they have achieved.

To celebrate people helping to drive that culture, Tushar Robins received the Staff Champion Award because she has been “with us from the beginning and continues to remain an active and motivated team lead,” the citation says.

She has shown the success Green Your Scene teams can have by “taking it slow and steady to get good team involvement and deliver actions authentically”.

Tea Hunia received the Student Champion Award for the incredible energy, determination, and resilience shown in gaining the first Green Your Scene award for University College, the citation says.

“This award celebrates the college that has displayed a true kaupapa towards climate action and creating positive change for Papatūānuku,” the citation says.

The award has been designed by a local Māori wahine artist.

When the Otago Disability Students Association launched this year, it provided information about what sustainability could look like through a disability lens because it had decided to be sustainable from the start.

The association made such “massive efforts” to embed sustainable practices during the year, it claimed the top award, Kōwhai for doing such a wide range of actions.

The University’s Procurement Office claimed Kōwhai for the second year running, this time for a wellness walk app about the lower Dunedin Botanic Garden, which aims to help people reset their day by focusing on their Taha hinengaro (mental wellbeing) to get the most out of their 40-minute walk.

It includes spotting goldfish, smelling aromatic herbs, looking out for birds, finding unusual names for roses, and feeding ducks by hand with a packet of duck food from the information centre, which costs a gold coin donation.

Albany Café also received a Kōwhai award. Two-thirds of its cabinet food is vegetarian or vegan on Mondays, a successful mug library helps the café stay disposable cup free, and it has Fairtrade coffee, syrups, and chocolate powder.

Salt and pepper shakers have replaced sachets, plastic-wrapped takeaway butter has been replaced by staff wrapping butter in baking paper and glass Pepsi bottle have been switched for cans so they can be recycled in The Link’s Reverse Vending Machine.

Albany Café has also reduced food waste by monitoring its ordering habits and adjusting them throughout the week.

Hayward College students have produced a Guide to Sustainable Living, which includes letting people know partially used beauty products that will never be finished can be sent to Second Skin to sterilise and sell on their behalf.

Students simply click on the place they want to go for information about how to walk, bike, run or bus there.