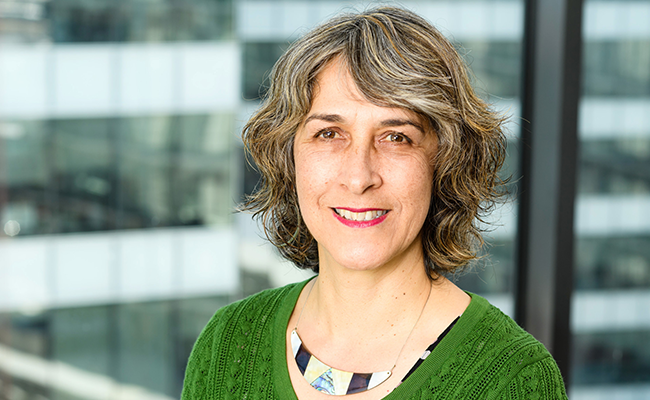 This year's University of Otago’s fourth annual Tourism Policy School was made virtual and available to the public for the first time.

It brought together policymakers, business leaders, industry organisations and tourism academics from across New Zealand, and the rest of the globe, to discuss the tourism sector.

The theme of the two-day event was ‘structural change for regenerative tourism', which offered plenty of food-for-thought, and led to valuable discussions on a wide range of topics.

University of Otago Associate Dean (Māori) Associate Professor Katharina Ruckstuhl opened the Tourism Policy School with a presentation on how Māori values, systems and ethics must play an integral part if regenerative tourism is to be successfully practised in New Zealand.

She drew on Ngāi Tahu cultural narratives and design practice to discuss regenerative approaches to the tourism industry, encouraging those who are creating policies and plans to embrace practices that are unfamiliar to them.

“The place-name Whakatipu wai Māori is increasingly being re-applied instead of Wakatipu . . . I believe this is because as Ngāi Tahu we have been reinvigorating ourselves, retelling our narratives and re-establishing our physical and symbolic presence,” Associate Professor Ruckstuhl says.

“All of this has been underpinned by a value system that is at its heart ethical and that can inform regenerative tourism practices.”

“The industry has a long way to go but, we can see a pathway . . . Whakatipu seems the right word to me given it means to cause to grow, to cherish, to raise up.”

Mr Barke explained that these practices will include sustainability efforts which will enhance both the visitor economy and local communities by giving locals an authentic voice in shaping their future, using economically sustainable and agile leadership, and embracing change by learning from the past to plan for the future.

“Prior to COVID-19, tourism was booming in the district with roughly 50 per cent of full-time jobs within the sector, the local accommodation and food sector growing by 149 per cent between 2000 to 2020, and 44 per cent of the district’s GDP coming from tourism by the 2020 year-end,” Mr Barke says. 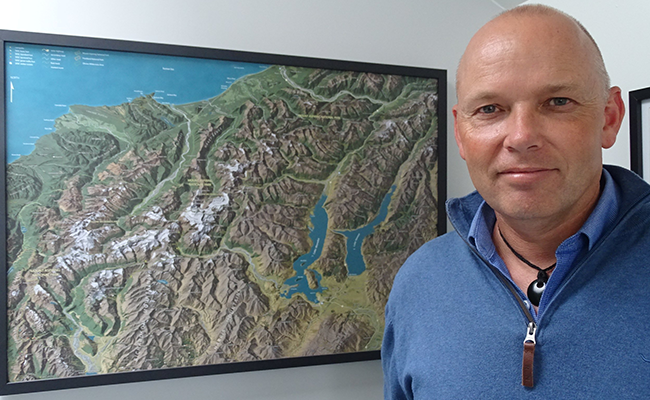 “However, change came when the pandemic disrupted travel patterns, technology evolved, the climate crisis recommended a 50 per cent reduction in CO2 by 2030, and when societal expectations shifted as consumers demanded more ethical tourism; we had to change the way we were doing things.”

“Focusing on community well-being and fostering meaningful connections with visitors is central to rebuilding and regenerating tourism destinations across Aotearoa; concentrating on capacity and capability will be critical to achieving the aspirations of this plan,” Associate Professor, Houge Mackenzie says.

On the evening of the first day of the Tourism Policy School, NZSki Chief Executive Paul Anderson spoke about how the tourism sector needs tangible progress on infrastructure and increased public investment, rather than harmful rhetoric about the industry.

Mr Anderson acknowledged the Government’s support, particularly in the first year of the pandemic, but also wanted to address comments which he says have intentionally or unintentionally undermined the tourism sector and the benefits this will bring to the country in future years. 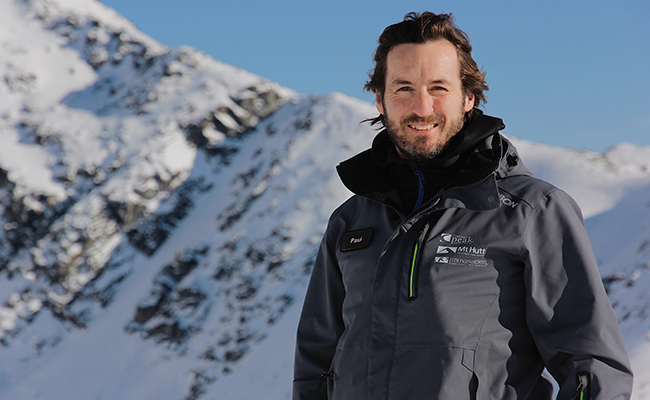 As the Government faces mounting debt, the country financially needs the tourism sector to return to making a strong contribution to the national economy, Mr Anderson stresses.

Tourism was the country’s biggest export earner pre-COVID-19, generating more than $16.4 billion in GDP, compared to the $360 million invested by the Government in 2021, which could be viewed as systemic underinvestment, he says.

Yet there is “misguided” commentary surrounding the sector that it received more support than any other sector, which Mr Anderson claims is not true.

“Tourism should not be treated like a problem that needs to be fixed. The clichés and rhetoric are disrespectful to the people who work in the industry. They deserve to be valued for their contribution,” he says.

He told those attending that while the country has turned a significant corner in the COVID-19 battle, tourism will look different in the future, but this isn’t necessarily a bad thing. 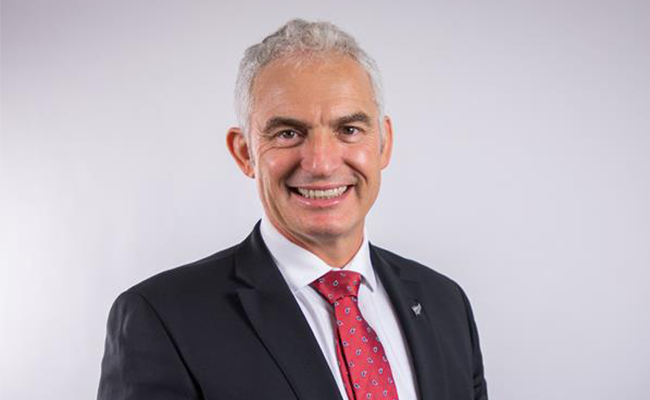 “We’re unlikely to see an immediate return to 2019 levels, but nor should we want to – it was unsustainable and some of our communities were bearing the brunt of its impact,” Mr Nash says.

“We want people to visit our country who have an interest in the environment and who want to engage with our culture.”

He encouraged businesses to draw on the support of their networks helping local communities and embracing regenerative change together as a sector.

He also acknowledged that it has been a “great” couple of weeks for tourism, with the confirmation of border settings and the recent announcements that two major airlines will soon re-establish links to North America, ready for the upcoming summer season.

“I’m privileged to work alongside incredible people in the tourism sector, and together, we’ll continue to work to lay the groundwork to affect real, systemic change for the future. Generational change,” he says.

Canadian Professor Daniel Scott spoke from the University of Waterloo about how New Zealand tourism leaders should introduce and accelerate ‘net-zero carbon’ tourism practices, aiming for a net-zero economy by 2050 together with a ‘green’ pandemic recovery plan.

Professor Scott shared his belief that one of the best ways to do this would be through ‘net-zero’ pledges, where climate action is accelerated by businesses who commit to reducing emissions by at least 50 per cent over the next decade.

He discussed how environmental health and human health are one in the same, with investments in conservation efforts not only being ethical, but also cost-effective solutions to the issues that the tourism industry is facing.

“Global environmental change is and will continue to transform tourism in the decades ahead,” Professor Scott says.

“We have an important responsibility to contribute to future pandemic resilience and reshape tourism so that it is compatible with the net-zero economy of mid-century.

“If we fail on these grand challenges, we cannot succeed on sustainable tourism.”