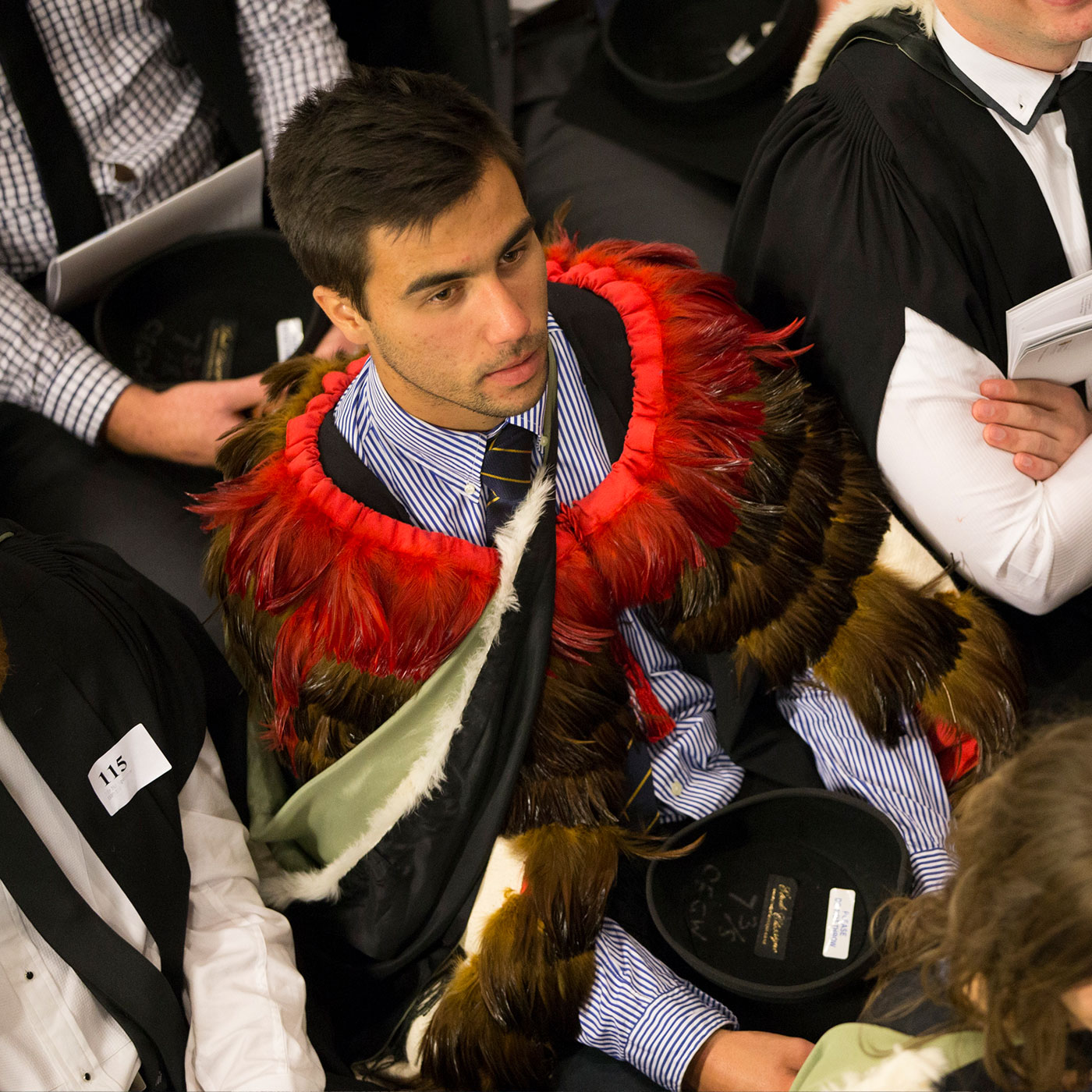 When the reeds stand alone they are vulnerable, but bound together they are unbreakable.

Te Tiriti o Waitangi, signed in 1840 between Māori and the Crown, is a foundational document in Aotearoa New Zealand’s history. The University of Otago upholds the articles of the Treaty and recognises Māori as tangata whenua (people of the land).

Memoranda of understanding have also been signed with Ngāti Whatua, Waikato-Tainui and Ngāti Toa Rangatira, as well as a number of Māori health providers across the country. These agreements underpin beneficial relationships with iwi in the University’s areas of operation.

The University’s Treaty commitment to Māori partnership and advancement is articulated in the Māori Strategic Framework, which serves as an “anchor” for staff and students. It aims to increase Māori student and staff participation and success, and to embed mātauranga Māori (Māori knowledge) within the University’s core functions.