The University of Otago: Background 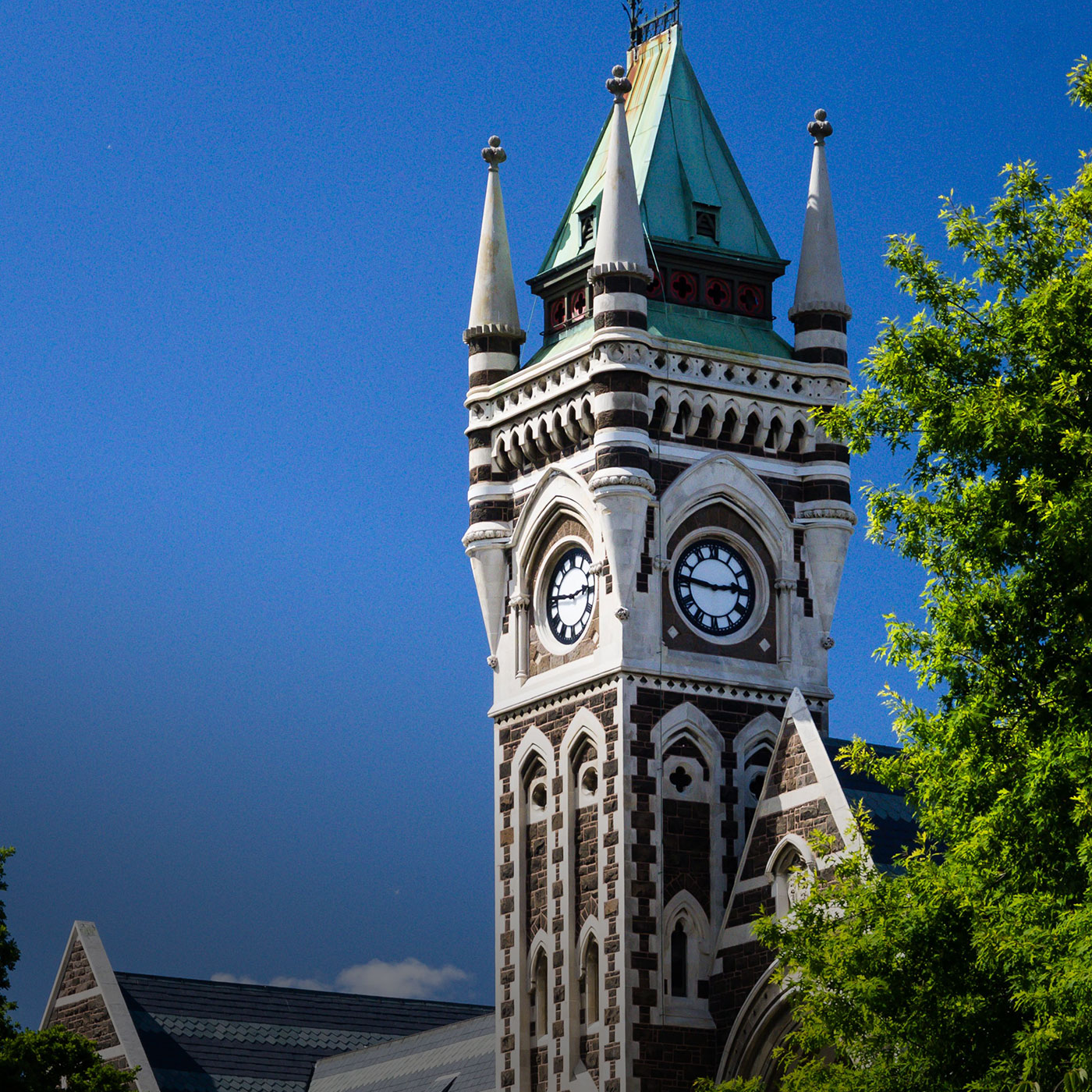 The University of Otago has a proud history as Aotearoa New Zealand’s first university, celebrating its sesquicentennial in 2019.

Its roots are jointly anchored in a formal relationship with mana whenua Ngāi Tahu and the legacy of Dunedin’s Scottish settlers who, in 1869, established a university within just 21 years of founding the Otago province from which the University takes its name. This reflects a deep-seated commitment to education and learning that continues today.

From just a handful of students in the 1870s and around 6,500 in 1980, Otago has grown rapidly in recent decades. Today it is a multifaceted institution with a nationwide presence, balancing the traditions of its history with modern scholarship. There are now more than 21,000 students (by headcount), including record numbers of Māori and Pacific students, more than 4,000 postgraduate students and almost 4,000 full-time equivalent (FTE) staff.

The University of Otago is the home of New Zealand’s first medical school, as well as the country’s only schools of Dentistry and Surveying.

Aotearoa New Zealand is well served by universities – there are eight for a population of five million people. Otago, however, has a number of distinguishing features. It is the home of New Zealand’s first medical school – with campuses in Wellington, Christchurch and Dunedin – as well as the country’s only schools of Dentistry and Surveying. It is a fully comprehensive university with four academic divisions – Humanities, Sciences, Health Sciences and Commerce –  and is internationally recognised as an academic and research leader. Otago has earned the highest possible rating – five-stars plus – from the international quality evaluation programme QS Stars.

Otago ranks in the top one per cent of universities in the world. In 2020 the University  was placed 184th by Quacquarelli Symonds (QS), within the 301-400 band of the AWRU (Shanghai) rankings and in the 201-250 band of the Times Higher rankings.

5-stars plus from QS Stars

Ranked in top 1% of world's universities

Explore what makes Otago so special