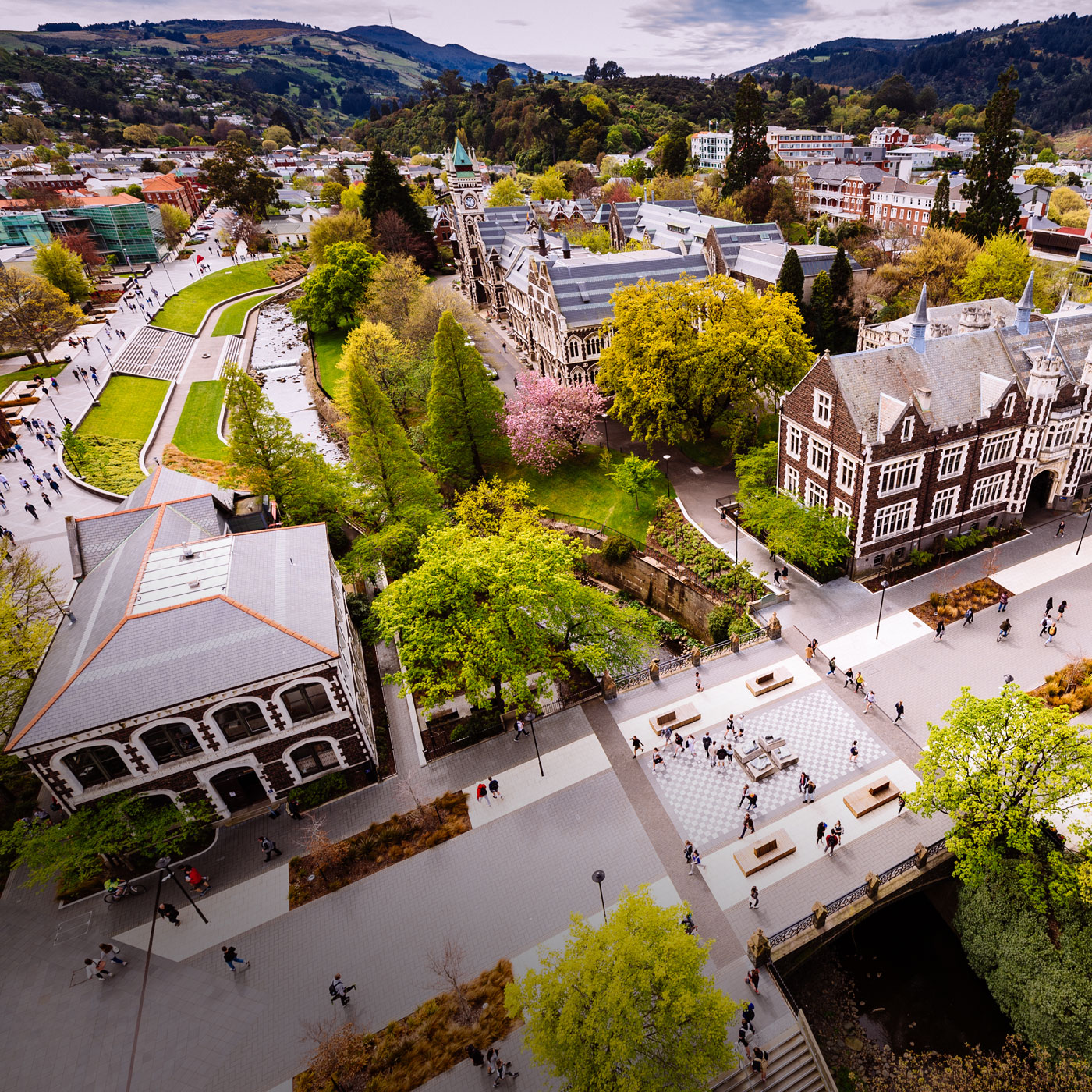 The University of Otago has a national presence, from Auckland in the north to the southern city of Invercargill.

The University’s home city is Dunedin, where the administrative centre and most academic activities are based, and where most students live. The large Dunedin campus dominates much of the north end of the city. Bounded by the retail centre, Dunedin Hospital, the Botanic Garden and Aotearoa New Zealand’s only covered sports stadium, the campus contributes much to the youthful vibrancy of the city.

The University also has significant medicine and health sciences campuses in Wellington and Christchurch, providing research and mainly postgraduate teaching programmes, as well as delivering clinical education for medical students.

These northern cities have much to offer. Wellington, located at the southern end of the North Island, is New Zealand’s capital city and the seat of Parliament. It is a dynamic city, home to many government departments, cultural activities, libraries, museums, national archives, and Universities New Zealand – Te Pōkai Tara.

Christchurch is the largest South Island city and, like Dunedin, education is important focus of this city’s activities. Christchurch has undergone a substantial rebuilding programme since devastating earthquakes in 2010 and 2011.

In Auckland, the country's largest city, the University's Auckland Centre provides a vital metropolitan hub, and a dental teaching facility in South Auckland helps meet local health needs. In the southern regions of the South Island, the University has recently developed a research retreat on the outskirts of Queenstown, and hosts a small College of Education campus and Health Sciences Study Hub in Invercargill.

The University of Otago is committed to providing world-class campus environments in which staff and students can excel and, in recent years, has embarked on one of the largest building programmes in its history.

Otago is primarily a campus-based university. The vast majority of students come to Dunedin from throughout New Zealand and internationally and live in one of the University’s 14 residential colleges located on or near the campus, or in the many flats and houses in the streets nearby. This residential culture is a defining feature of the University of Otago.

The Dunedin campus is also internationally recognised for its beauty. Bisected by Ōwheo (Water of Leith) and with manicured lawns and gardens, the campus features an impressive variety of buildings, from the imposing neo-gothic Clocktower to award-winning modern architecture such as the Information Services Building and the newly completed Dentistry clinical services building, considered one of the most technologically advanced dental school facilities in the world. 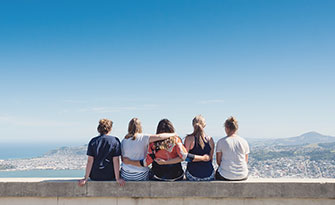 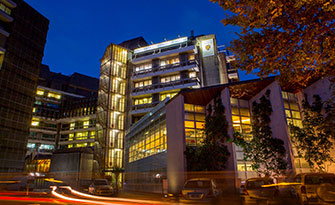 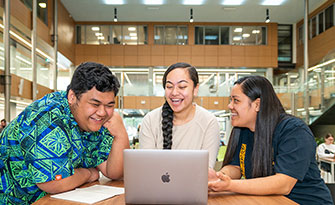 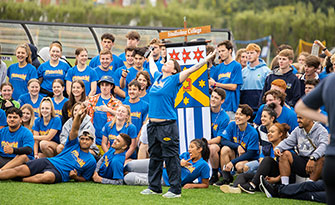 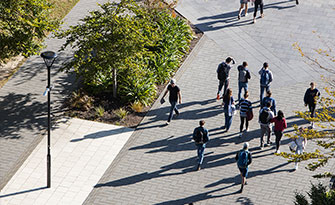 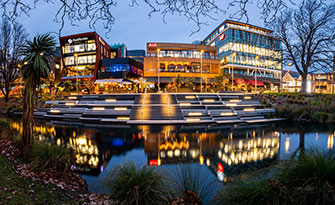 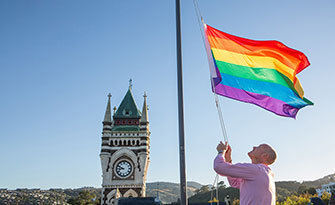 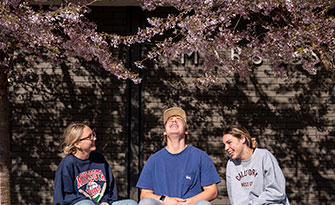 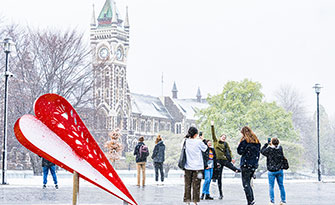 The University of Otago is committed to providing world-class campus environments in which staff and students can excel and, in recent years, has embarked on one of the largest building programmes in its history. While the financial impact of COVID‑19 has placed some constraints on this programme, the University has prioritised a number of cornerstone projects to be undertaken in the next five years.

Explore what makes Otago so special