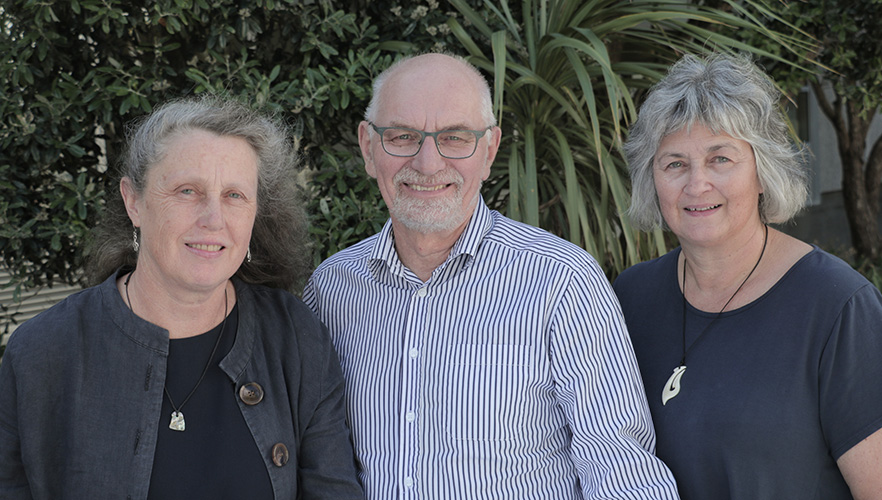 Clear, honest communication and a good rapport with doctors are key factors in the high levels of satisfaction reported by patients with high risk pregnancies following consultation with specialist obstetricians, researchers at the University of Otago, Wellington, have found.

The researchers video-recorded 20 consultations with high-risk patients in an ante-natal clinic and conducted follow-up interviews with both the patients and obstetricians involved.

Almost all patients said they valued the informative, thorough and clear communication they received, and felt they had been listened to and their feelings of anxiety acknowledged.

The patients had been referred to the clinic for a variety of reasons, including having had a previous caesarean delivery, expecting twins, experiencing bleeding, or having an unborn baby which was smaller or larger than average.

The research findings are published in the international journal BMC Pregnancy and Childbirth.

Lead researcher Jo Hilder, a Research Fellow in the Department of Primary Health Care and General Practice, says the high levels of satisfaction came despite the stressful circumstances of the consultation and the patients meeting the specialist for the first time.

“Several patients mentioned the way in which doctors made them feel relaxed and comfortable. Simple things like handshakes and small talk that may elicit laughter contributed to building rapport and making patients and those accompanying them feel welcome and comfortable.”

Ms Hilder says the consultations were viewed as a success on both sides, with the clinicians appreciating the patients being well-informed, and asking relevant questions.

“The high level of patient participation observed in this study contrasts with earlier research which found many women did not actively participate in ante-natal consultations and were uncomfortable with being given responsibility for making decisions.

“This increased ‘agency’ on the part of patients may be the result of recent efforts to develop more patient-centred care and shared decision making.”

Ms Hilder says patients may have been more confident about fully participating in the consultation because they felt they were being given options and the choices they made would be respected – an endorsement of the communication styles adopted by the doctors in the study.

“The presence of the unborn child may provide an added incentive for parents to develop their own health literacy and to be an active participant in the consultation on behalf of their child,” she says.

The study is thought to be the first in which researchers have directly observed the interactions between patients and clinicians in an ante-natal clinic for high risk patients and matched these with information from follow-up interviews with both parties.

A co-author of the research paper, Professor Tony Dowell, says given the challenges that clinicians in all disciplines often face in achieving effective interaction with patients, the results portray a positive picture of doctor-patient communication and a relatively empowered and well-informed group of patients.

“Our findings could help improve the communications training provided for obstetricians, with previous research showing improvements may be needed in relation to conveying empathy and handling psychosocial issues.”