A man is not dead while his name is still spoken

The Art of Palliative Medicine - 2016 Semester 1 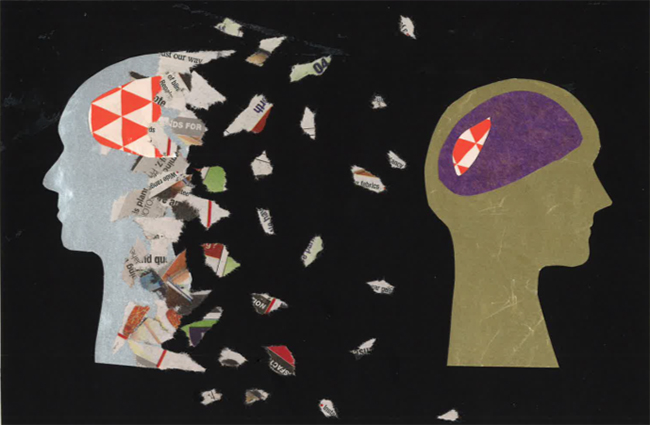 I felt like doing something creative and thought a static image presented an opportunity to make a dense reflective piece of work. I chose to focus on the idea that physical death represents an end to one's corporal body but that one's consciousness remains partially present while others still think of the person. The patient I spoke to wanted to feel his love of the outdoors would endure in his children.