Biography of Resistance: The Epic Battle Between People and Pathogens
Muhammad H. Zaman

Award-winning Boston University educator and researcher Muhammad H. Zaman provides a chilling look at the rise of antibiotic-resistant superbugs, explaining how we got here and what we must do to address this growing global health crisis. 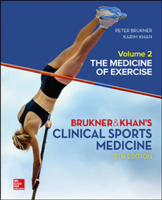 Brukner & Khan's Clinical Sports Medicine provides an authoritative foundation for clinicians and students. This complete practical guide to physiotherapy and musculoskeletal medicine covers all aspects of diagnosis and contemporary management of sports-related injuries. It reflects the huge amount of new research and significant changes in thinking since the previous edition was published. Topics in Volume 2 include: Exercise and health, Exercise and disease, Environment, Harassment and abuse, Special groups, Maximizing athletic performance, Nutrition for performance.

Defeating the Ministers of Death: The Compelling History of Vaccination
David Isaacs

In 1919, Spanish flu killed over 50 million people, more than died in both world wars combined. In 1950, an estimated 50 million people caught smallpox worldwide, of whom 10 million died. In 1980, before measles vaccine was widely used, an estimated 2.6 million children died of measles every year. Less than 100 years ago, losing a child to an infection like diphtheria or polio was a dreaded but almost inevitable sorrow faced by all parents, from the richest to the poorest. Today, these killer diseases are almost never seen in industrialised countries, thanks to the development of vaccines. The history of vaccination is rich with trial, error, sabotage and success. It encompasses the tragedy of lives lost, the drama of competition and discovery, the culpability of botched testing, and the triumph of effective, lifelong immunity. 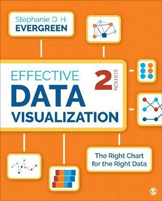 Effective Data Visualization shows readers how to create Excel charts and graphs that best communicate data findings. This comprehensive how-to guide functions as a set of blueprints - supported by research and the author's extensive experience with clients in industries all over the world - for conveying data in an impactful way. Delivered in Evergreen's humorous and approachable style, the book covers the spectrum of graph types available beyond the default options, how to determine which one most appropriately fits specific data stories, and easy steps for making the chosen graph in Excel. 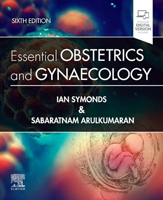 The last 20 years have seen significant changes in both the scientific understanding of human reproduction and clinical practice. In addition to a complete update of the content, in this edition we have included OSCE stations in the self-assessment section because this is a common modality for undergraduate assessment. This edition has been thoroughly updated and aligns with the undergraduate curriculum in O&G devised by the Royal College of Obstetrics and Gynaecology. 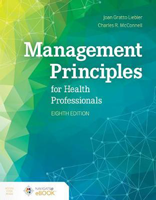 Management Principles for Health Professionals is a practical guide for new or future practicing healthcare managers. The customary activities of the manager - planning, organizing, decision making, staffing, motivating, and budgeting-are succinctly defined, explained, and presented with detailed examples drawn from a variety of health care settings. Students will learn proven management concepts, techniques, models, and tools for managing individuals or teams with skill and ease. 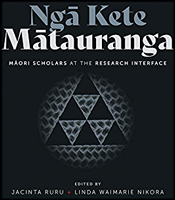 In this beautiful and transformative book, 24 Māori academics share their personal journeys, revealing what being Māori has meant for them in their work. Their perspectives provide insight for all New Zealanders into how mātauranga is positively influencing the Western-dominated disciplines of knowledge in the research sector. 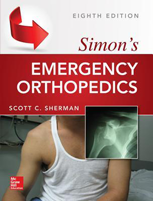 Written by and for emergency physicians, Simon’s Emergency Orthopedics is the leading reference for handling all types of musculoskeletal emergencies. This heavily illustrated, full-colour resource focuses on radiographic diagnosis, acute management, and discharge of the patient with a pulled muscle, torn ligament, fracture, or other skeletal trauma.

The format represents the ideal integration of text and images, allowing clinicians to see what they are reading about. The concise text tells readers everything they need to know about the mechanisms of action along with recommended imaging studies, treatment guidelines, and possible complications. 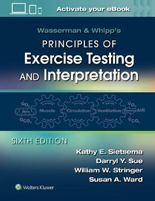 Thoroughly revised and updated for today's clinicians, Wasserman & Whipp's Principles of Exercise Testing and Interpretation, provides a comprehensive, practical overview of cardiopulmonary exercise testing (CPET) ideally suited for pulmonologists, cardiologists, anaesthesiologists, and others with an interest in clinical exercise testing.