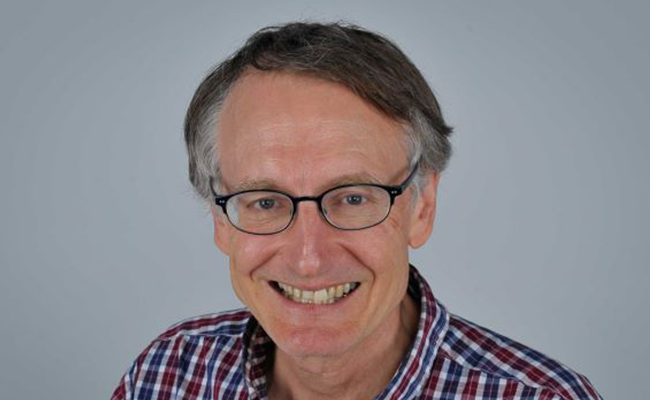 Leading University of Otago academics are calling for the launch of an official inquiry into New Zealand’s COVID-19 pandemic response while memories are clear and lessons can be learnt.

The authors of a new Public Health Expert Blog say that since 1936, all sudden mass fatality events with more than ten deaths in Aotearoa New Zealand have resulted in an official inquiry and more often than not, those have resulted in positive change.

While COVID-19 deaths in Aotearoa have largely been spread over the six months from March to August this year, there were more than 10 deaths per day for nearly all that period.

Lead author Professor Nick Wilson says the Government has fortunately recognised the need for an official inquiry into Aotearoa’s response to the COVID-19 pandemic but that “the time to initiate that process is now”.

“This is not something the Government can afford to drag its feet on. It has acknowledged that there is a need for a ‘formal, proper status structured review … once any winter outbreak of Omicron has eased’, but there has been no move to put this in place,” he says.

“This needs to be done at a Royal Commission of Inquiry level and it is important a start is made while memories are clear and lessons can be learnt.”

“Some of these limitations have been well documented in the media, in Government-funded reviews of selected issues, in academic studies, in various court cases, and in an inquiry by the Waitangi Tribunal.

“But so that the inquiry focuses on finding the most useful lessons, it should have a forward-looking focus and be depoliticised as much as possible. As such, we suggest that it should report back to Parliament after the 2023 election.”

The Wellington academics – Professors Wilson, Michael Baker, Dr Jennifer Summers and Associate Professor George Thomson – suggest the terms of reference for the inquiry should concentrate on lessons learned for addressing future pandemics, rather than appointing blame.

There is a particular need to consider equity issues, especially for Māori, Pasifika, low-income New Zealanders and those with disabilities and chronic conditions, and the unintended consequences of the responses.

“Findings could help with bolstering preparations for both future natural pandemics, such as influenza and coronaviruses, but also pandemics from bioweapons, for which Aotearoa is relatively well placed to survive compared to other island nations,” Professor Wilson says.

“Findings could also potentially contribute to improved preparedness for other major public health threats such as climate disruption and natural disasters.”

Previous timely, high level inquires have often resulted in major and positive changes for the country – recent work by two of the academics found that of the 53 “sudden mass fatality events” with more than 10 deaths, between 1900 and 2019, 79 per cent had been examined in official inquiries.

“Of note was evidence of learnings from these disasters and their associated inquiries in the case of risk reduction for shipping, air travel, and fires in large buildings. But even more relevant was that the inquiry into the 1918 flu pandemic led to important public health law.”

However, the historical research also discovered that lessons from some disaster inquiries were forgotten – with a number of repeated disasters related to mining, volcanic events, and earthquakes, he says.

“These failings may have related to the limited depth to the inquiries, insufficient follow-up legislation, and insufficient implementation and enforcement.

“Those are mistakes we must not repeat.”