Dr Max Berry, from the Department of Paediatrics and Child Health received an Emerging Research First Grant of $149,941 for a two-year study looking at how being born prematurely may affect later cardiovascular health. 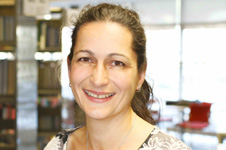 Dr Hall received a $100,000 grant for a study that will look at diabetes in pregnancy and how it effects subsequent generations. Dr Rose’s grant worth $145,326 will allow her to conduct research into partner notifications and rescreening for sexually transmitted infections in primary care. 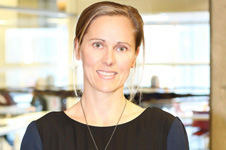 Otago researchers received a combined total of around $1.8M of the funding announced by the HRC and eight of the nine Emerging Researcher First Grants and five of the nine Feasibility Study awards. 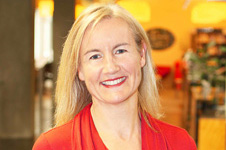 “I’m especially pleased by Otago’s exceptionally strong performance in the emerging researcher grants. This stellar showing reflects the large body of highly talented early-career staff at our University who are poised to become the research leaders of tomorrow,” Professor Blaikie says.