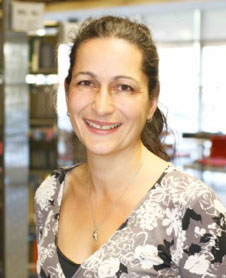 A University of Otago researcher has received funding from the Neurological Foundation of New Zealand to investigate a new therapy which could potentially prevent disorders developing in children born prematurely.

Dr Berry is one of five University of Otago researchers who received some of the $1.5 million in funding recently awarded by the Neurological Foundation.

Senior Lecturer in clinical pharmacy Dr Ailsa McGregor, who works both within the School of Pharmacy and the Brain Health Research Centre, received $197,195 for her research focusing on pharmacological enhancement of motor recovery after stroke; while Professor David Bilkey from the Department of Psychology received $14,925 for his investigations into schizophrenia.

Further details of the research being carried out by University of Otago researchers is below:

Altered white matter in the brain plays a major role in the development of behavioural and neurodevelopmental disabilities following premature birth. We have shown that placental supply of steroids that promote brain development are prematurely reduced following preterm birth, impairing white matter development, and leading to perturbed behaviour in the preterm babies as they move through into adolescence. Our preliminary data suggests that restoring the action of these steroids protects the preterm brain and results in normal myelination and behaviour. Thus, this research proposal aims to build on this data to optimise our novel therapy to ameliorate the adverse effects of premature birth on brain development. 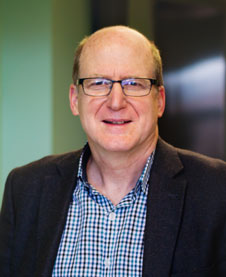 The prevalence of dementia is increasing at an alarming rate. Finding ways to reduce memory impairments in dementia and other memory disorders is thus an urgent need in neurology. The hippocampus is a brain structure critical for memory, but is commonly affected in neurological disorders. This structure is unique in being able to generate new neurons throughout life. In this project, we aim to understand the functional capability of these adult-born cells and how it changes across their life-course, using genetic and imaging technologies. We will also determine whether environmental interventions can increase the functionality of this key cell type. These findings may help identify how cognitive stimulation and exercise help stave off cognitive decline in disorders such as Alzheimer’s disease, in which neurogenesis and memory are impaired. 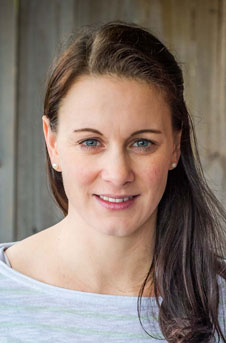 We have recently demonstrated that emotional stress can worsen the motor impairments of individuals with Parkinson’s disease. These findings are consistent with previous studies in animal models of Parkinson’s however, it remains unclear how stress disrupts the control of movement and alters dopamine in the brain. This study will build on our earlier research by investigating changes in brain activity (using functional brain imaging) that are associated with impaired movement during stress in people with Parkinson’s. Understanding the impact of acute stress on movement control may inform development of emotion-movement interventions to improve motor function in people with Parkinson’s disease. 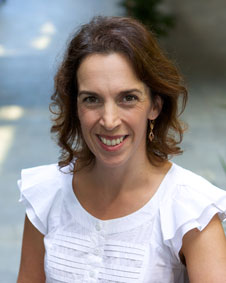 The naturally occurring polyphenol, curcumin has been intensively investigated as a potential therapy for malignant and inflammatory diseases. More recently, curcumin has been shown to prevent brain damage during stroke. We will investigate whether a series of novel and highly potent curcumin analogues can also reduce brain inflammation and improve functional recovery in an experimental stroke model. This work will provide supporting evidence to develop a pharmacological therapy which could easily translate to the clinical setting. This approach has significant implications for surviving stroke patients who arrive late to hospital and are not suitable for clot-buster therapy. 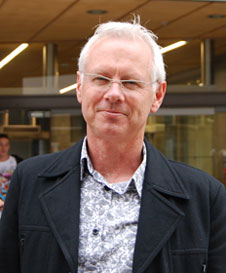 Schizophrenia is a disorder of brain function, characterised by a number of symptoms, including deficits in decision-making. We hypothesise that these deficits are a result of a disturbance in the brain activity in the hippocampus that underlies our ability to simulate the future. We propose to test this hypothesis by determining whether characteristic neuron burst firing events that are involved in mental simulations of the future are disordered in a model of the disease. This project can potentially explain some of the executive function deficits observed in schizophrenia and also provide a preclinical biomarker that could be targeted for therapy.