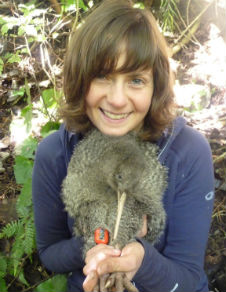 Dr Taylor was last night awarded the 2018 Callaghan Medal for outstanding contribution to science communication and raising public awareness of the value of science to human progress.

Recognising that genetics is a topic often perceived as uninteresting and complicated by the general public, Dr Taylor has set out to make it anything but, dedicating much of her free time to making conservation genetics accessible and interesting to as many people as possible.

When she and her research assistants were en route to an island sanctuary in the Marlborough Sounds to study inbreeding depression in the little spotted kiwi for her PhD, she arranged free passage for them by giving educational talks to passengers on the Interislander Ferry and educational materials and talks for the Cougar Line water taxis.

Her main research interests lie in inbreeding depression in wild populations, which is where mating between relatives leads to reduced biological fitness. She also researches the role of genetics in improving conservation of these wild populations.

The medal selection committee says Dr Taylor’s science communication is making a real impact on the conservation of New Zealand’s endangered species. “She is a passionate science advocate and an exceptionally talented science communicator who engages effectively with a broad range of people including academics, conservation practitioners and the general public.”

Dr Taylor says she is surprised and humbled to have been awarded this medal at such an early stage in her career.

“But I’m also very proud. Effective science communication is extremely important to me and it’s wonderful to gain recognition for something so close to my heart and that I enjoy so much.”

The New Zealand Research Honours Awards is held each year by the Royal Society Te Apārangi to celebrate the achievements of New Zealand researchers by awarding a number of medals and awards.

Details of other University of Otago award winners are: 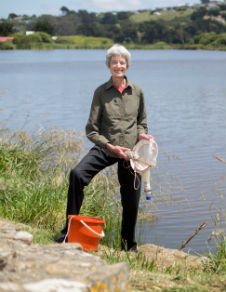 Professor Burns’ research speciality is the effect of human impacts and climate change on the biodiversity, processes, conservation and management of lakes and wetlands. Professor Burns was appointed a Commander of the British Empire (now Companion of the New Zealand Order of Merit) in 1984.

Based at the Department of Zoology at the University of Otago, she has been the primary supervisor of 60 postgraduate students and has examined an even greater number of doctoral candidates. Many of her students are grateful for her ongoing encouragement, enthusiasm and affirmation throughout their careers.

In awarding this medal, the selection committee noted that in the course of her career, Professor Burns has achieved the very highest academic standards while simultaneously bringing her scientific expertise to serve both the scientific and wider communities at the highest levels. “Her level of service on innumerable panels, enthusiastic support of students and commitment to fairness is unequalled. Through her myriad roles she has made a deep and lasting contribution to environmental science.”

On receiving this medal, Professor Burns says: “It is a pleasure and a privilege to receive this honour which reflects the gratitude I feel to the many individuals and groups who have willingly and enthusiastically committed time and energy to our shared aspirations and goals.” 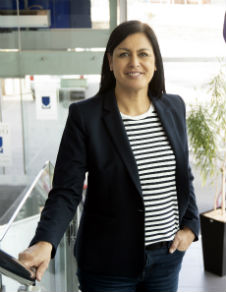 Associate Professor Pitama (Ngāti Kahungunu, Ngāti Whare) is Associate Dean Māori and a founding Director of the Māori Indigenous Health Institute (MIHI) at the University of Otago, Christchurch. She is a registered psychologist and academic who has made a considerable contribution to inspiring and developing new research capacity and knowledge for health professional education to address critical indigenous health inequities in Aotearoa.

When she began her career in 2001, one hour was devoted to Māori health teaching in the three-year curriculum; now there are more than 60 hours. Culturally responsive models of care have now been integrated into the Māori health curriculum across the University of Otago’s three clinical schools, medical schools at other tertiary institutions, government departments and a broader range of health providers.

In awarding this medal, the selection committee noted her considerable contribution to capacity building across the health sector and to promoting the social sciences, through her collaborations and extensive mentoring. “Her work is broad-based, drawing on a range of social science fields and is directly relevant to contemporary health education and most especially in the area of Indigenous health education and training.”

On receiving this medal, she says: "Being able to work in the field of Māori health—to support whānau, hāpu and iwi aspirations for health equity—is a privilege. This award reflects an acknowledgment of the communities and colleagues who have pioneered and championed this area, of whose work I am able to build upon. I am grateful for a supportive whānau, for my amazing Māori Indigenous Health Institute colleagues and those at the University of Otago who are part of a team addressing health inequities, and for our institution's commitment to support Māori health teaching and research." 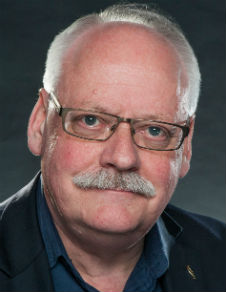 He has used basic cell science, pathology techniques and genetic approaches to facilitate a better understanding of new tissue growths. His scientific publications and leadership in this area have contributed to greatly improved prediction of patient outcomes.

His work has focussed primarily upon neoplasia of the kidney and he has been responsible for the identification of novel types of malignancy. The grading system for renal neoplasia that he formulated and validated is now the gold standard, being endorsed by the World Health Organisation. Outcome prediction of these tumours is assessed worldwide using this grading system with 50,000 cases diagnosed annually in the US alone.

In awarding this medal, the selection committee says: “Professor Delahunt is an outstanding New Zealander who has used his scientific and specialist medical training to discover the most important prognostic features of genito-urinary cancers. His scientific studies and his scientific leadership have changed the way that these malignancies are understood, graded, managed and treated worldwide, with major benefit for patients.”

In accepting the award, Professor Delahunt expressed his thanks to his many international collaborators for their support. “I am delighted that our various contributions to advance both urological pathology and men’s health have been recognised by the Royal Society Te Apārangi.” 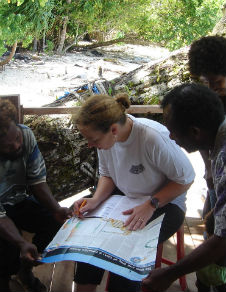 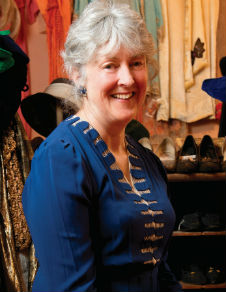 She has since produced numerous edited volumes, journal articles and other books that provide historical perspectives on current health debates, reshaping the scholary landscape in medical history with a new focus on gender and health. Her most recent book, A History of Women in New Zealand (2016) won the 2017 Ockham Award for best illustrated non –fiction.

In awarding this medal, the selection committee says Professor Brookes’ scholarship has consistenly been of the highest quality and she has inspired students with her zest for history and shown remarkable generosity as a colleague, mentor and teacher. “Through her work she has changed how we understand the worlds of women and men, medicine and the social world.”

On receiving this award, Professor Brookes says: “I’m delighted to receive this honour in the year of celebration of Suffrage 125. Understanding our history is central to New Zealand’s progress in the future. I see this honour as an acknowledgement of my academic field, and of all those who have worked to enlarge it.”