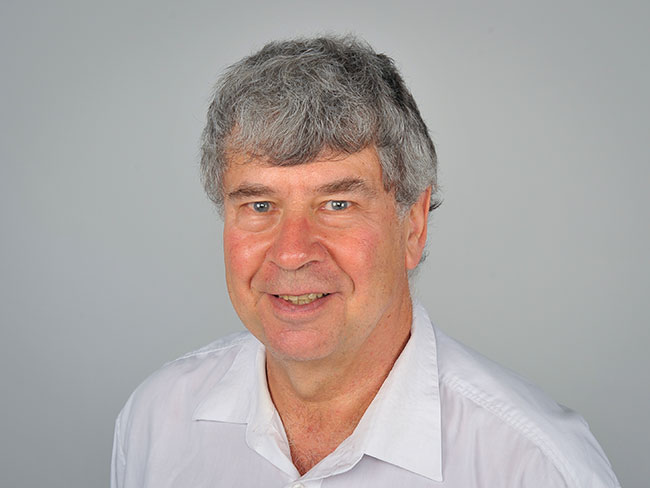 Professor Julian Crane, from the Department of Medicine at the University of Otago, Wellington

Giving a probiotic supplement to pregnant mothers and their infants significantly reduces the chances of a child developing eczema for the first 11 years of their life, researchers have shown.

The probiotic Lactobacillus rhamnosus (HN001) given to mothers at a late stage of pregnancy and while breast feeding, and then to their babies from birth until the age of two years, cut the children’s rate of developing eczema in half.

The researchers previously found the probiotic had a significant effect on preventing eczema in children up to the age of six.

Senior author Professor Julian Crane, from the Department of Medicine at the University of Otago, Wellington, says the study is the first early probiotic intervention to show positive outcomes for at least the first decade of life across the spectrum of allergic disease.

The findings arise from a research project which started in 2004 and involved 474 pregnant women in Wellington and Auckland. The participants were randomly assigned to one of three groups, receiving either one of two probiotics, or a placebo.

“We asked the women to take one of the two probiotics or placebo themselves towards the end of their pregnancy until weaning and also to give it to their infants daily for two years.”

The children were followed up at the ages of two, four, six and now 11 years.

“As we followed the children at the ages of two, four, six and 11 years, the children who received HN001 experienced not only 50 per cent less eczema, but also less wheezing, less asthma, less hay fever and less allergy as measured by a skin prick test to common allergens.”

The delayed effect on hay fever and asthma was to be expected, Professor Crane says, as those conditions tended to develop at a later stage.

Eczema is most common in children under the age of two, with an estimated 30 per cent of New Zealand children affected. Treatment largely relies on moisturisers and corticosteroid creams.

Professor Crane says it is not known why probiotics reduce the incidence of eczema and other allergies, but they may influence the developing immune system and/or modify the genes that influence the skin’s barrier function.

“Understanding the mechanism is an important next step.”

The study was funded by the Health Research Council of New Zealand, with additional follow-up funding from Cure Kids. The probiotic and placebo capsules were provided by Fonterra New Zealand.

The full article is available online