University of Otago firearms researchers are encouraging New Zealanders who are not gun owners to support MPs and political parties with the Arms Amendment Bill.

Drs Hera Cook and Marie Russell, public health researchers at the University of Otago, Wellington, believe the Arms (Prohibited Firearms, Magazines, and Parts) Amendment Bill is the minimum first step needed to create lasting progress towards a peaceful, safe New Zealand. They believe the Bill which is now before Parliament is moderate and focused. 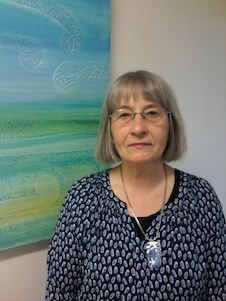 “Many New Zealanders are, like us, worried about the number and types of firearms in New Zealand,” Dr Russell says.

The pair has today released a five-page fact sheet on firearms law and policy in New Zealand from a public health point of view.

Dr Cook says they have collated the information to support informed discussion as the law is undergoing important, very positive changes right now, with more expected over the coming months.

They highlight deaths and injuries from firearms, the firearms system in New Zealand, numbers of firearms, imports, previous attempts to change the law, why we need stricter gun laws, the financial costs of firearms, the gun lobby and the gun-control lobby.

While the time for public submissions has been shortened, the researchers believe many New Zealanders have made their views known to Parliament. 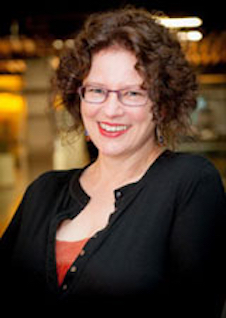 “The Government is right to move fast and this is possible because there have been two significant reports on firearms to support bipartisan action in Parliament,” Dr Cook says.

“These are the Thorp Report of 1997 and the bipartisan report of the Select Committee on Illegal Firearms in 2017. They provide a solid foundation of firearms research and policy development upon which to base new legislation.”

Dr Cook says both these reports examined the issue of military-style semi-automatic weapons and concluded that further regulation was required. Both reports met with similar exaggerated anxiety from the firearms lobby and licensed firearms owners were encouraged to make submissions opposing any and all changes.

The researchers are calling on the gun lobby to cooperate with the government. Dr Cook comments: “It is concerning that licensed firearms owners are being encouraged to believe the legislation will cause them harm.”

The researchers appealed to experienced gun lobbyists, many of whom have been instrumental in preventing previous firearms law reform, to cease making wild and exaggerated claims about the potential impact of the bill, adding there was nothing in the bill that would, as claimed, criminalise all licensed firearms owners.

The gun lobby has worked for decades to prevent effective measures being put into place, the researchers say.

The mass shootings in Christchurch show the urgent need for controls over firearms.

“Despite this, members of the gun lobby are yet again telling New Zealand to move slowly, and forecasting problems if we move fast,” Dr Cook says. “They have no genuine or long-term examples of such problems. In fact, there is now substantial research showing that fewer guns make a society safer, as our fact sheet shows.”