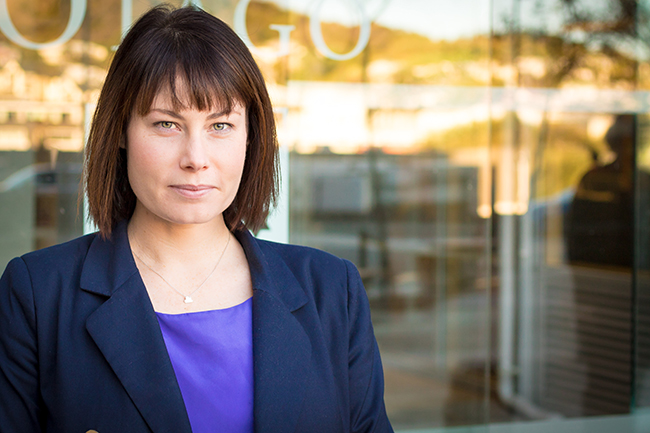 For Dr Amore, who receives her PhD at a graduation ceremony in Dunedin on May 11, there is little better than seeing her academic work translate into real world action.