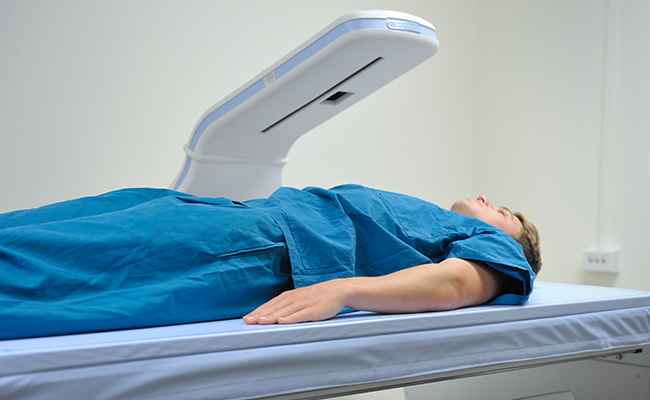 Consumer NZ has used the full-body DXA X-ray scanner at the University’s Wellington campus as the gold standard against which to measure the accuracy of body fat bathroom scales and body composition scans.

The consumer advocates conducted their research in the Centre of Translational Research in November, comparing the recordings from bathroom scales and body scans with results from the University’s DXA scanner.

Consumer tested 10 models of body fat bathroom scales and said none measured body fat accurately enough to merit a recommendation. The magazine found all the models tested had a tendency to under-read body fat, with one recording results 10 percentage points lower than the measurements from the University’s DXA or dual energy X-ray absorptiometry scanner. 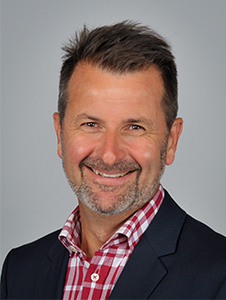 Endocrinologist Professor Jeremy Krebs, from the Department of Medicine, told Consumer most body fat scales were only able to measure the overall percentage of body fat, not where it was stored, with fat around the belly posing far more of a health risk, particularly in terms of diabetes and heart disease.

“A further caution is the technology depends on transmission of a small electrical current through water in body tissues. This means your level of hydration and even moisture on your feet where you stand on the scales can affect the measurement. This makes comparing results on different days difficult if you’re tracking your body fat over time.”

Consumer also tested two body fat scanners, the Evolt 360 and the Fit3D, which are available for use in fitness centres, finding their readings less accurate than those given by a DXA scan.

Professor Krebs told Consumer that scanners like the Evolt 360 and Fit3D were only able to produce estimates.

“Body fat is calculated from algorithms derived from studies comparing these scanners to a reference method. The algorithm is specific to that population and ethnicity and not to an individual.”

The University has two DXA scanners available for use by staff and members of the public, one located at the Centre of Translational Research on the Wellington campus, and the other housed in the Bone and Body Composition Research Unit in Dunedin. Scans cost $150 for an initial scan and $100 for a follow-up scan.