The University of Otago’s southern roots are anchored in its formal relationship with mana whenua Ngāi Tahu and the legacy of the city’s Scottish settlers who established a university here within just 21 years of founding the province from which the University takes its name. 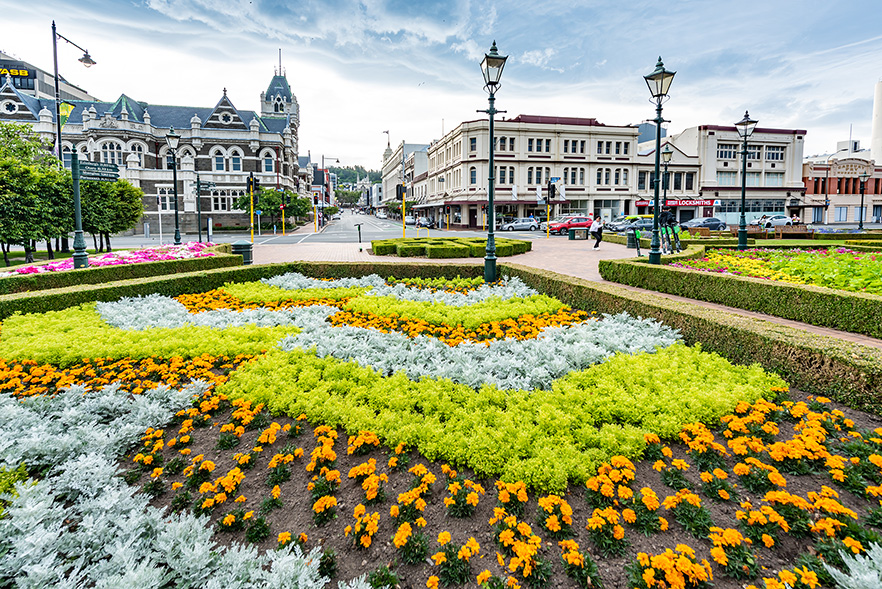 Dunedin grew rich on the back of the 1860s Otago gold rush, a wealth that is reflected today in streetscapes of outstanding Victorian and Edwardian architecture. With a population of around 130,000, this is a small but sophisticated city, boasting many of the amenities and cultural richness usually only found in much larger urban centres, while still retaining its traditional friendliness and ease of getting around.

Arts in the city

In Dunedin there are professional theatres, outstanding art galleries, museums and libraries. Dunedin is also recognised as a UNESCO City of Literature. For those who enjoy sports, Dunedin offers worldclass sporting facilities – including New Zealand’s only covered stadium.

For those who enjoy the outdoors, Dunedin has beautiful beaches and internationally acclaimed wildlife sanctuaries. The world’s only mainland royal albatross colony is located on the headland above Otago Harbour.

Thanks to the foresight of the early planners, there are many parks and green spaces, and outstanding views are commonplace from the city’s hillside suburbs.

The heart of the city is lined with cafes and restaurants, and modern shopping complexes trade alongside interesting boutiques and a weekly farmer's market that provides an outlet for much of the area’s first-rate produce. 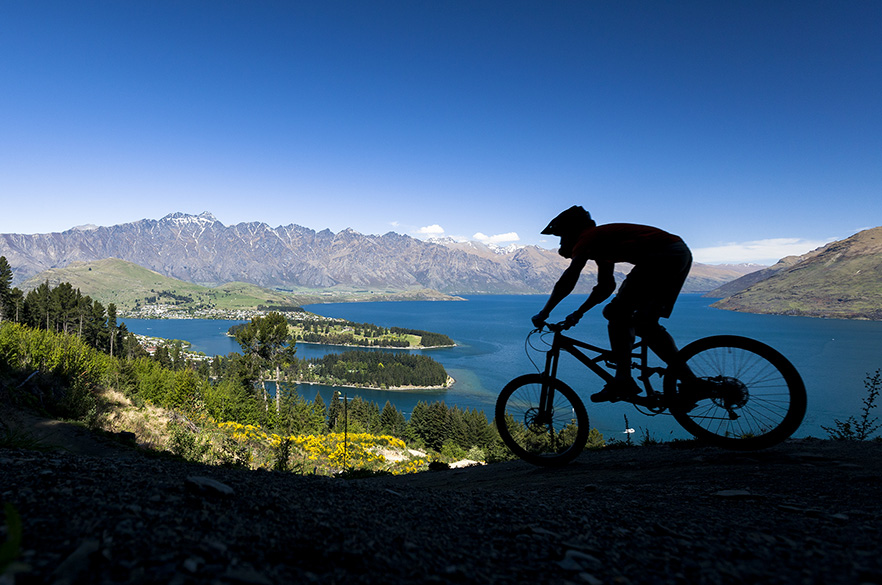 Dunedin is also the gateway to Central Otago: the resort towns of Wanaka and Queenstown – New Zealand’s adventure capital – are just over three hours’ drive away. Skiing, snowboarding, boating, mountain-biking and wine tasting are just a few of the many activities to be enjoyed. 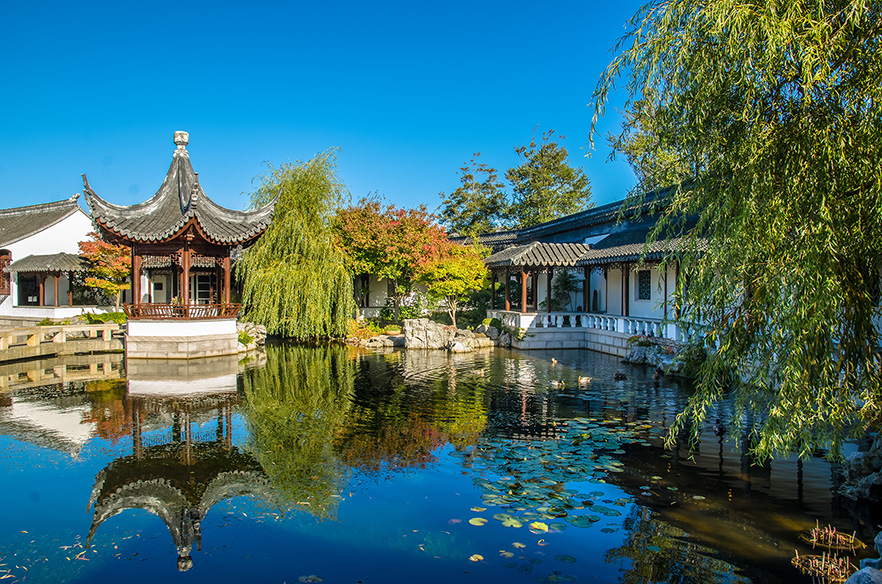 Part of an international landscape

And, while Dunedin is located in the south of New Zealand, it is very well connected. The region has two international airports with direct flights to Australia, and Dunedin is New Zealand’s first GigCity with one gigabit per second broadband services. Sister city relationships are fostered with Edinburgh (Scotland), Otaru (Japan) and Shanghai (China).

Dunedin is a student city

Education that is one of Dunedin’s most defining features and its major industry. This is a true student city. In addition to the University of Otago, the city hosts a thriving polytechnic and excellent preschool, primary and secondary education facilities. University students, staff and their families comprise more than one quarter of the population of urban Dunedin, enriching the intellectual, cultural and sporting life of the city.

The University campus is located in the centre of Dunedin within walking distance of major city suburbs.

Find out more about the Dunedin campus

Find out more about living and working in Dunedin